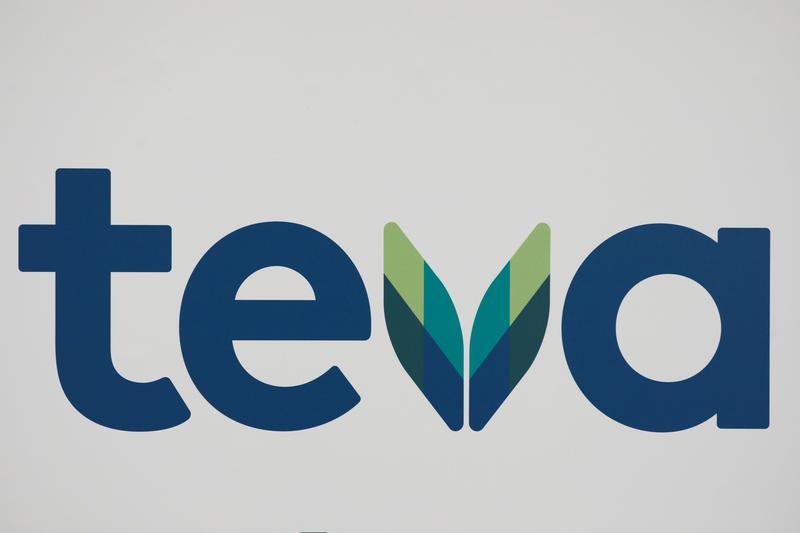 FILE PHOTO: The logo of Teva Pharmaceutical Industries is seen during a news conference hold by its CEO, Kare Schultz, to discuss the company’s 2019 outlooks in Tel Aviv, Israel February 19, 2019. REUTERS/Amir Cohen

(Reuters) – Teva Pharmaceuticals (TEVA.N) is in talks to contribute over $15 billion worth of drugs as part of a settlement to resolve lawsuits alleging it helped fuel the U.S. opioid crisis, a source familiar with the matter told Reuters on Wednesday.

The companies, including Teva, are all defendants in a landmark trial set to begin in federal court in Cleveland, Ohio, on Oct. 21, which will be presided over by U.S. District Judge Dan Polster, who has long pushed for a global settlement of the litigation.

Teva has offered to give away generic drugs, including those that help fight opioid overdose, to resolve all of its cases in an agreement that would run over 10 years, Bloomberg reported on Tuesday.

Teva did not immediately respond to Reuters’ request for comment.

If the distributors and Teva settle before the start of the trial, the remaining defendants would be Walgreens Boots Alliance Inc (WBA.O) and Henry Schein Inc (HSIC.O).

Reporting by Tamara Mathias in Bengaluru; Editing by Shinjini Ganguli