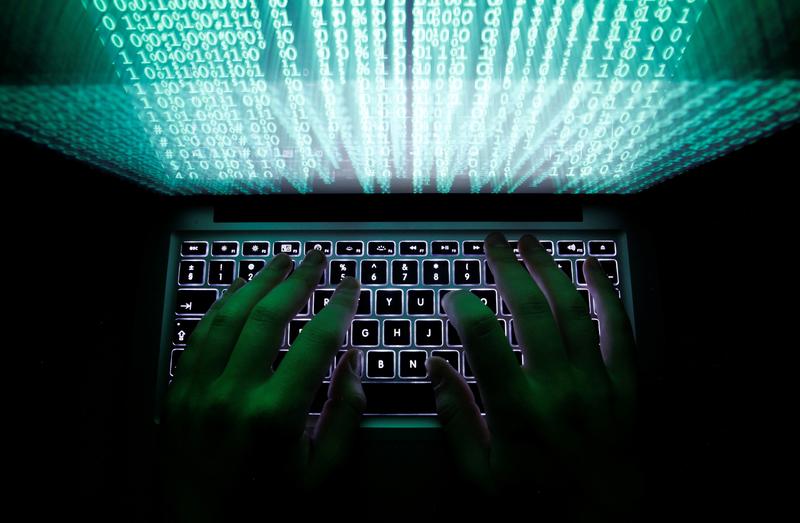 FILE PHOTO: A man types on a computer keyboard in Warsaw in this February 28, 2013 illustration file picture. REUTERS/Kacper Pempel/Files/File Photo

Under plans announced in April, commercial providers of online pornography would have needed to check its users were 18 or over and websites that broke the law would be blocked or have their payment services withdrawn.

Critics said the measures could be easily by-passed while privacy campaigners said they would be counter-productive and could lead to legal sites being blocked.

The scheme, which would have made Britain the first country to bring in age verification for online pornography, was supposed to launch in June but was delayed. Digital minister Morgan said the proposals had now been ditched.

“We are committed to the UK becoming a world-leader in the development of online safety technology and to ensure companies of all sizes have access to, and adopt, innovative solutions to improve the safety of their users,” she said in a written statement to parliament.

“This includes age-verification tools and we expect them to continue to play a key role in protecting children online.”