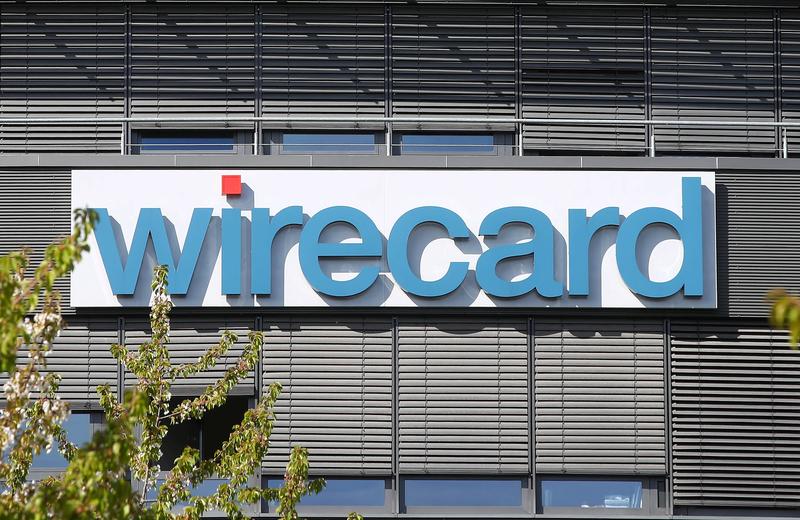 LONDON/BERLIN (Reuters) – Germany’s Wirecard rejected allegations of impropriety on Tuesday after the Financial Times newspaper published documents on the company’s accounting practices which it said appeared to indicate an effort to inflate sales and profits.

Shares in the payments group sank more than 20% and its euro-denominated bonds expiring in 2024 fell 7.4 cents to 91.01 on the Financial Times report.

“Today’s article by the Financial Times is a compilation of a number of false and misleading allegations… which were already fully refuted before,” Wirecard said in a statement.

At 0940 GMT, the company’s shares were down 17.6% after hitting their lowest since April 24, making them the biggest faller on Germany’s DAX 30 and on track for their worst day since early February.

The newspaper published documents including internal company spreadsheets and related correspondence between senior members of Wirecard’s finance team, which, in an accompanying article, it said appeared to indicate an effort to inflate sales and profits at Wirecard’s businesses in Dubai and Ireland, as well as to potentially mislead EY, its tier-one auditor.

Wirecard said it was regrettable that the Financial Times chose to publish “such an irresponsible” article.

The report comes after the paper published a series of stories earlier this year alleging fraud and false accounting at Wirecard’s Singapore office and that a key Middle East unit was not properly audited.

The company has already denied the FT’s previous allegations, saying that although Dubai-based subsidiary Card Systems was not individually audited, its books had undergone higher-level “full-scope” scrutiny by auditor EY.