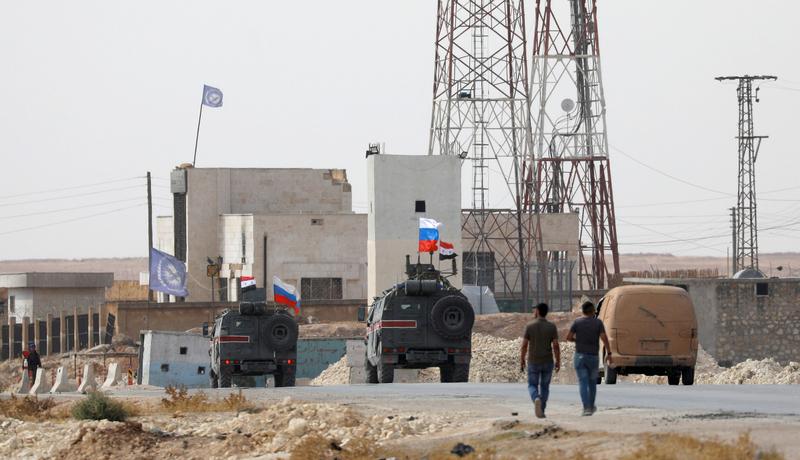 BEIRUT (Reuters) – Turkey-backed Syrian rebels said forces that entered the city of Manbij in northern Syria on Tuesday were said to be from the Syrian government but were mostly Kurdish militants.

Syrian state media earlier reported that government forces had entered Manbij in a broadcast it said was from the city.

Youssef Hammoud, spokesman for the Turkey-backed National Army, said that while some Syrian government forces had entered the city, the bulk were Kurdish fighters who had deployed from the Syrian government-held city of Aleppo.

“The forces that entered Manbij are said to be regime forces but most of them are members of the PYD,” he said, a reference to the main Syrian Kurdish party.

National Army fighters would continue to advance toward Manbij, he added.