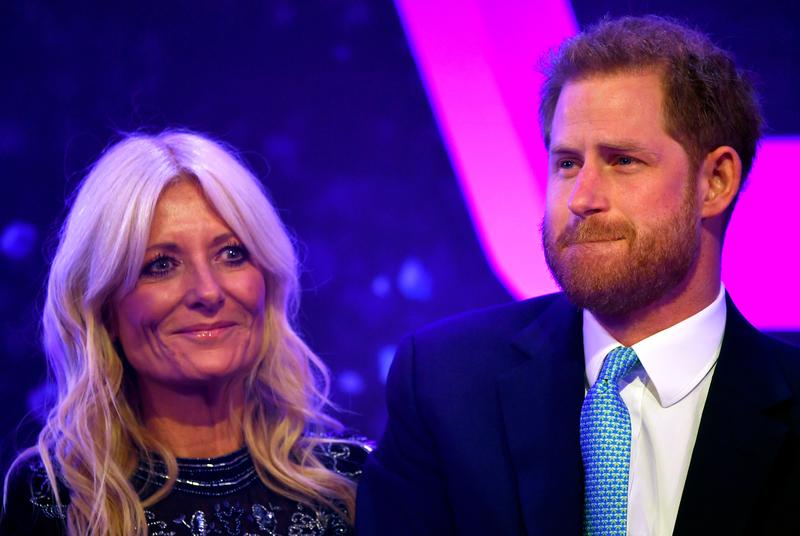 LONDON (Reuters) – Britain’s Prince Harry was overcome with emotion on Tuesday when he spoke at an event for seriously ill children, welling up as he explained how the event pulled at his heart strings now he was a father.

Harry, joined by his wife Meghan, briefly broke down as he made a speech at the WellChild Awards, recalling his feelings the year before when Meghan was pregnant and they contemplated how they would feel if their child became ill.

Fighting back tears, the sixth in line to the British throne looked down at the floor and was comforted by a television presenter onstage before the audience started to applaud.

“Sorry,” he laughed, before continuing.

“And now, as parents, being here and speaking to all of you pulls at my heart strings in a way I could have never understood until I had a child of my own.”