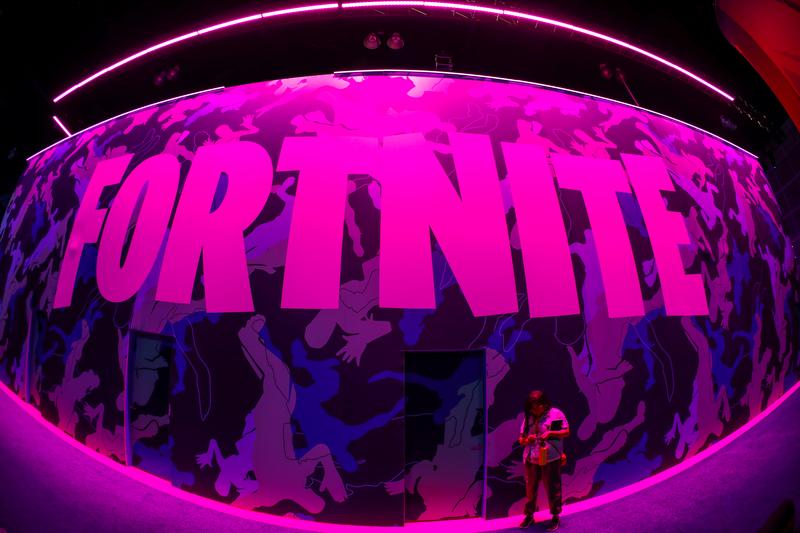 (Reuters) – Epic Games’ launched a “Chapter 2” reboot of its battle royale smash hit “Fortnite” on Tuesday, as it bids to halt defections of gamers to mobile rivals “Apex Legends” and “Call of Duty”.

Fortnite has been down since Sunday giving players no option other than staring at a black screen after a season-ending in-game event where its original island was sucked into a black hole.

The new version of the game features 13 new locations, water gameplay where characters can swim, fish and ride motorboats; as well as new places to hide and a host of new avatars and guns.

Fortnite and its early rival Tencent-backed “PlayerUnknown’s Battlegrounds” (PUBG), popularized an arena-style battle royale survival concept where 100 gamers are dropped onto an island to fight each other to the death.

The games are free to download and play but users pay for upgrades, like the “skins” displayed on characters. Fortnite raked in $2.4 billion in revenue in 2018, more than any other single title, according to Nielsen data.

After the runaway successes of those games, gaming giant Electronic Arts launched the similarly-themed Apex Legends earlier this year.

The mobile version of Activision’s long-running “Call of Duty” franchise was also launched on Oct. 1, and has already racked up 125 million unique downloads and generated more than $28 million in gross player spending, according to app data website SensorTower.

Spending on Fortnite has fallen 23% since the launch of Call of Duty, the website’s data also showed.

Reporting by Supantha Mukherjee and Neha Malara in Bengaluru; editing by Patrick Graham