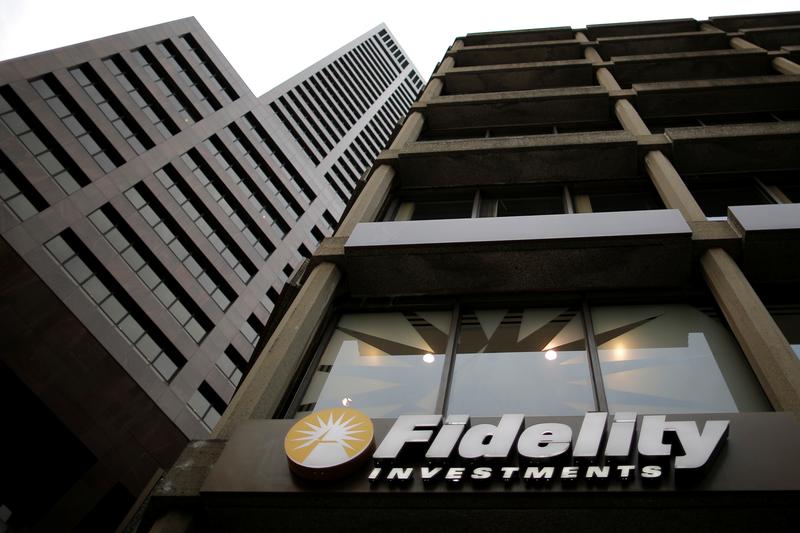 BOSTON (Reuters) – Fidelity Investments criticized money manager Kenneth Fisher on Tuesday over what it called inappropriate remarks he made at an investment conference last week, saying it was reviewing the $500 million Fisher’s firm manages for the mutual fund giant.

“We are very concerned about the highly inappropriate comments by Kenneth Fisher. The views he expressed do not align in any way with our company’s values,” Fidelity spokesman Vincent Loporchio said. “We do not tolerate these types of comments at our company.”

A Fisher spokesman did not immediately return a message seeking comment.

Boston-based Fidelity’s review underscores building pressure on Fisher. He has already apologized for comments he made at a California investment conference on Oct. 8.

An attendee, Alex Chalekian, chief executive of a financial advisory firm, called attention to the unsavory comments the day after the conference in a video posted on Twitter that went viral.

He said Fisher had spoken about genitalia, “picking up on a girl” and financier Jeffrey Epstein, who committed suicide in August while being held in jail awaiting trial on sex trafficking charges.

“It was a true debacle,” Chalekian, who referred to other unacceptable remarks, said in his Twitter video.

On Oct. 10, Michigan’s $70 billion retirement system dropped Fisher Investments over the remarks, according to a letter sent to the state’s investment board. Fisher had managed $600 million for the retirement system, money that will now be managed internally.

(This story corrects name to Fisher in paragraph seven.)