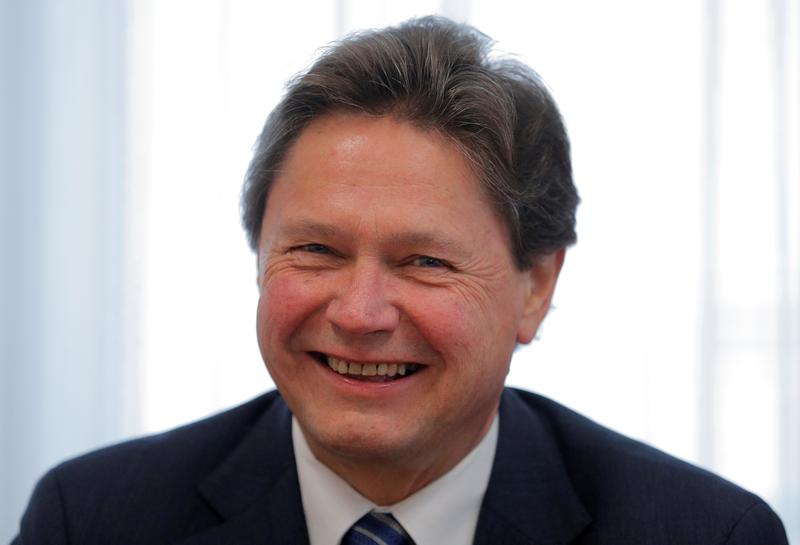 VIENNA (Reuters) – Austria will have to adopt a carbon pricing system along the lines of what Germany has proposed, the chief executive of state-controlled utility Verbund told Reuters.

The German cabinet last week approved steps to slash greenhouse gas emissions, paving the way for landmark climate legislation this year. Climate activists and industry groups criticized the plans as too weak to achieve Germany’s goal of becoming emissions-neutral by 2050.

“If you take the issue of climate change and its consequences seriously, we will not be able to get around CO2 pricing,” Verbund CEO Wolfgang Anzengruber said in an interview, hailing Germany’s plan as an important step.

He dismissed calls for a carbon tax, however.

“Taxes are never tied to a goal, and once a tax is there, you never get rid of it,” said Anzengruber, who favored the approach of setting a minimum CO2 price that would apply until market mechanisms worked properly.

“Germany has made an important step here, and other countries will not be able to avoid it,” Anzengruber said.

By comparison, one tonne now trades in Europe at around 27 euros.

Anzengruber said he could also imagine a staggered model for Austria. “Sooner or later we will do it,” he said.

He called the introductory price of 10 euros in Germany “too timid” and largely ineffective. An initial price of around 30 euros would have more impact, he said.

The previous Austrian government aimed for all electricity to come from renewable sources by 2030, a goal Anzengruber called very ambitious. That would require an additional 25 to 30 terawatt hours of electricity versus the 70 terawatt hours Austrians now use each year.

Hydropower could generate around seven terawatt hours with new plants and increased efficiency. The rest would have to come from wind and photovoltaic systems.

Verbund, Austria’s largest electricity group, has 128 hydropower plants, making it one of the largest providers in Europe. Together with oil and gas group OMV, it plans to build Austria’s largest solar power plant and start electrolytic hydrogen production.