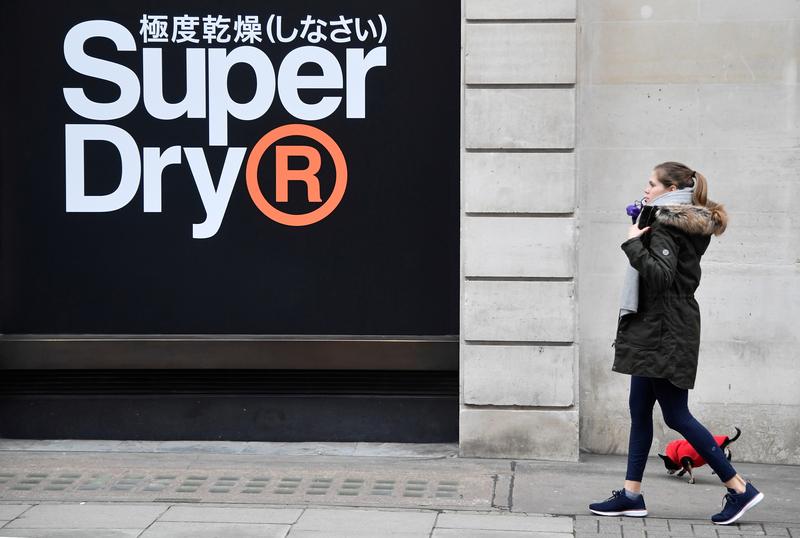 A woman walks past a window display at a Superdry store in London, Britain, March 1, 2019. REUTERS/Toby Melville/Files

LONDON (Reuters) – The founder of British fashion group Superdry, who won an acrimonious battle to rejoin the board in April, has become the firm’s permanent chief executive.

Having served as interim CEO since April 2, Julian Dunkerton’s title will now be CEO and his contract will run until April 2021.