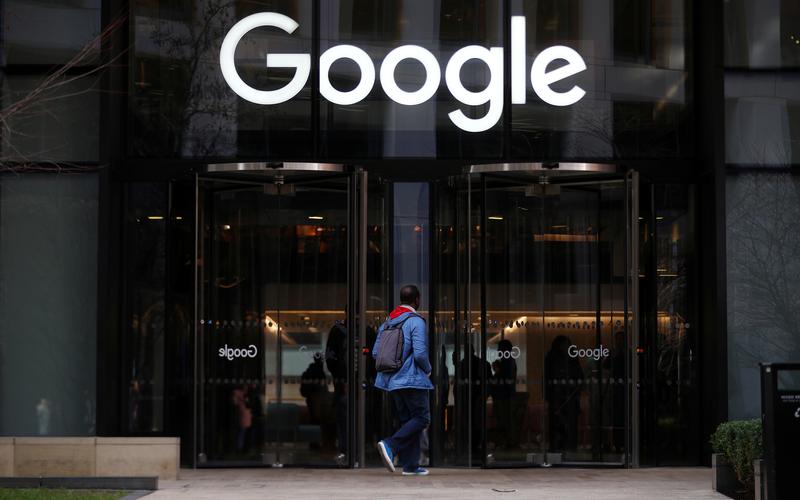 FILE PHOTO: The Google logo is pictured at the entrance to the Google offices in London, Britain January 18, 2019. REUTERS/Hannah McKay

BRUSSELS (Reuters) – Alphabet unit Google’s fight against a 2.4-billion-euro ($2.64 billion) EU antitrust fine will be played out over three days in February 2020 at Europe’s second-highest court, according to parties involved in the case.

The Luxembourg-based General Court will hear arguments from Google and a tech lobbying group backing its appeal while the European Commission will be supported by Germany and eight companies.

The hearing is scheduled for Feb. 12-14, said Richard Stables, chief executive of British price comparison site Kelkoo, which is on the EU competition enforcer’s side.

Lawyer Thomas Hoeppner, who is advising three other parties on the EU side, also confirmed the dates.

Two years ago, the Commission accused Google of favoring its own price comparison shopping service, hitting it with the hefty fine as well as an order to stop its anti-competitive business practices and create a level playing field for rivals.

Google subsequently took its case to the General Court, one of three appeals against three separate EU antitrust decisions.