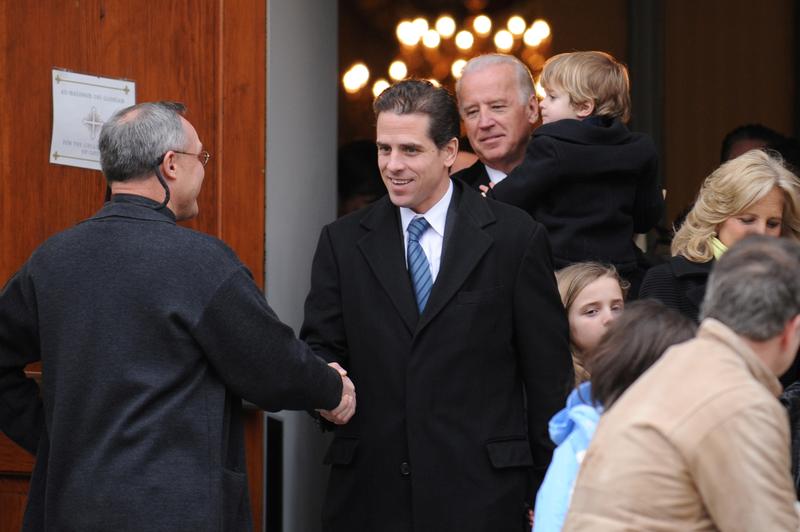 WASHINGTON (Reuters) – Hunter Biden, the son of former U.S. vice president Joe Biden, released a statement through his attorney on Sunday morning detailing the work he did in Ukraine and China that has been the target of unrelenting criticism from Republican President Donald Trump.

Hunter Biden intends to step down from the board of a Chinese company that has been the target of criticism on Oct. 31, according to the statement.

Trump has asserted, without evidence, that Hunter Biden was engaged in corruption in both countries and was able to escape responsibility thanks to his father, who is currently Trump’s chief rival in the upcoming Democratic presidential primaries.

“Hunter undertook these business activities independently,” his attorney George Mesires said in a statement. “He did not believe it appropriate to discuss them with his father, nor did he. Hunter always understood that his father would be guided, entirely and unequivocally, by established U.S. policy, irrespective of its effects on Hunter’s professional interests.”