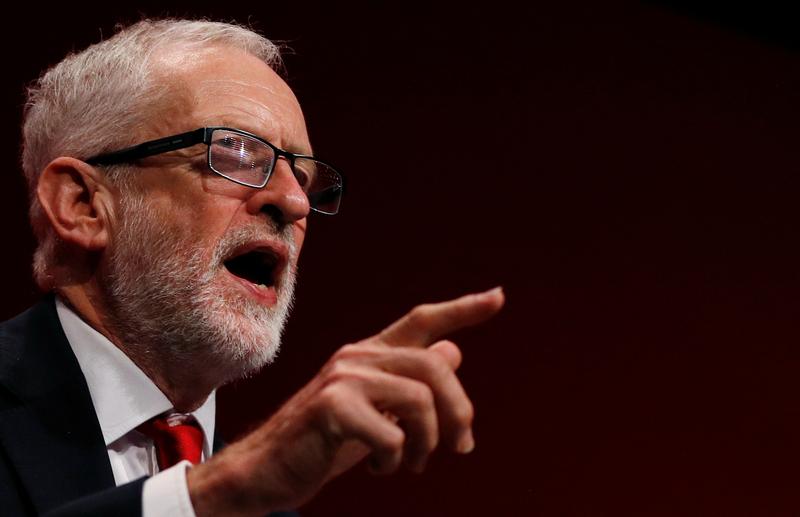 LONDON (Reuters) – UK opposition Labour Party leader Jeremy Corbyn on Sunday said there was a strong possibility of a national election before Christmas.

When asked if he was expecting an election to be held before Christmas, he said: “That is obviously a strong possibility. But listen, we’re ready for an election any time.”