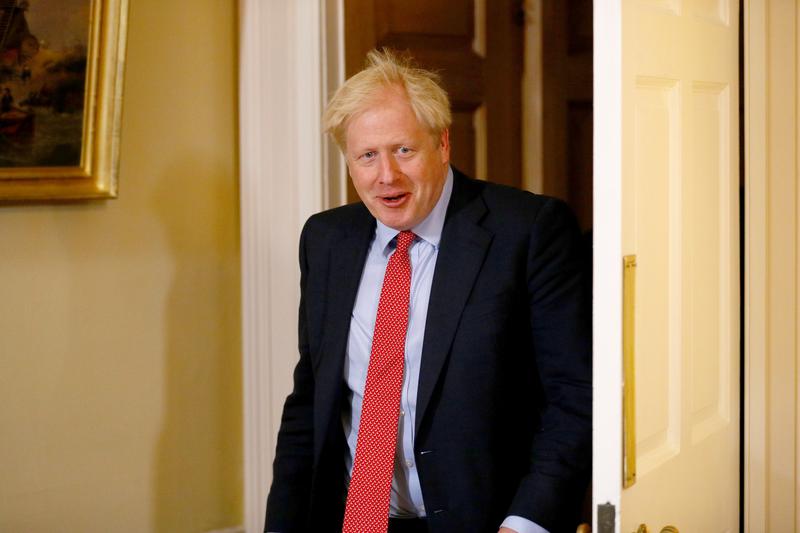 LONDON (Reuters) – Britain remains a long way from agreeing a final Brexit deal and the next few days will be critical if it is to agree departure terms with the European Union, a Downing Street source said on Saturday.

Negotiators for Britain and the EU have entered intense talks over the weekend to see if they can break the Brexit impasse before a crucial summit next week and a deadline for Britain to leave the bloc on Oct. 31.

News of progress in the talks sent financial markets surging on Friday after Johnson and his Irish counterpart Leo Varadkar identified a pathway to a deal following months of acrimony.

But on Saturday the deputy leader of the Northern Irish party which holds a key role in the talks signalled his concern about the mooted proposal and the Downing Street source said Britain remained ready to leave without a deal if needed.

“We’ve always wanted a deal,” the person said, on condition of anonymity. “It is good to see progress, but we will wait to see if this is a genuine breakthrough.

The Sunday Times newspaper reported that Johnson, the face of Britain’s 2016 campaign to leave the EU, was now “desperate” to secure a deal after security chiefs warned that leaving in a disorderly manner could inflame tensions in Northern Ireland.

Ireland has proved the toughest nut to crack in the Brexit talks, specifically how to prevent the British province of Northern Ireland becoming a backdoor into the EU’s markets without having border controls.

Ireland fears controls on the 500-km (300-mile) border with Northern Ireland would undermine the 1998 Good Friday Agreement which ended three decades of sectarian and political conflict that killed more than 3,600 people.

Johnson is likely to talk to senior EU leaders on Monday to reassess the situation, the source said.