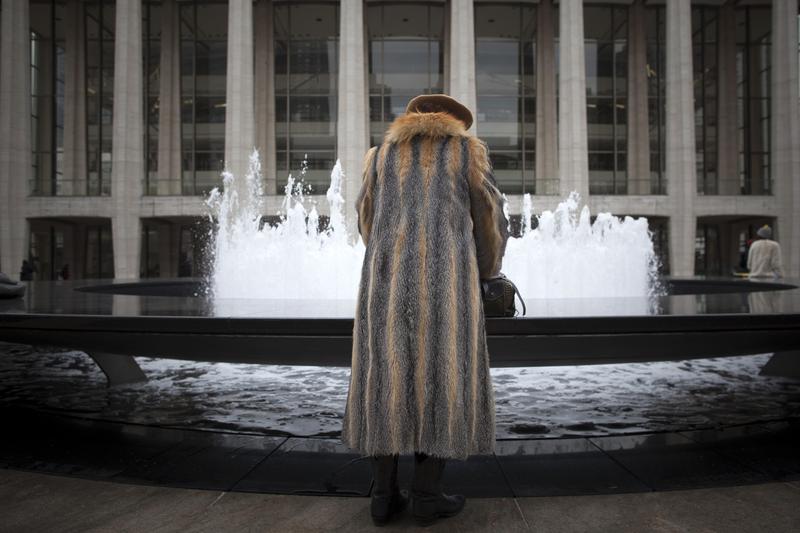 (Reuters) – California will ban the manufacture and sale of new animal fur products from 2023 after Governor Gavin Newsom signed the bill into law on Saturday.

It is first state-wide fur ban in the nation, and had been sought by animal rights advocates.

Newsom called the ban “one of the strongest animal rights laws in U.S. history” in a statement.

Second-hand fur products are exempt from the ban, as are fur products used by Native American tribes for spiritual or cultural purposes. The ban does not include leather products or taxidermy.

The Humane Society of the United States, a prominent animal rights group, celebrated the ban.

“The fur industry causes the suffering and death of more than 100 million animals worldwide each year, and animals on fur factory farms are forced to live in cramped, wire-bottom cages, deprived of the ability to engage in natural behaviors, before being cruelly killed by gassing or electrocution,” Kitty Block, the group’s president, said in a statement.