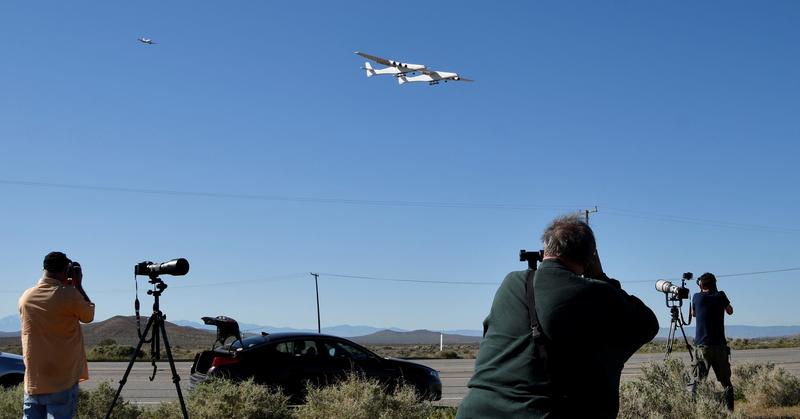 The company, a unit of Allen’s privately-held investment vehicle Vulcan Inc, had been developing a fleet of launch vehicles, including the world’s largest airplane by wingspan, to send satellites and eventually humans into space.

Allen, who founded Seattle-based Stratolaunch in 2011, died at age 65 in October.

Reuters reported in May that the company was exploring the sale of its assets and intellectual property while in the process of closing operations. It had slashed headcount.