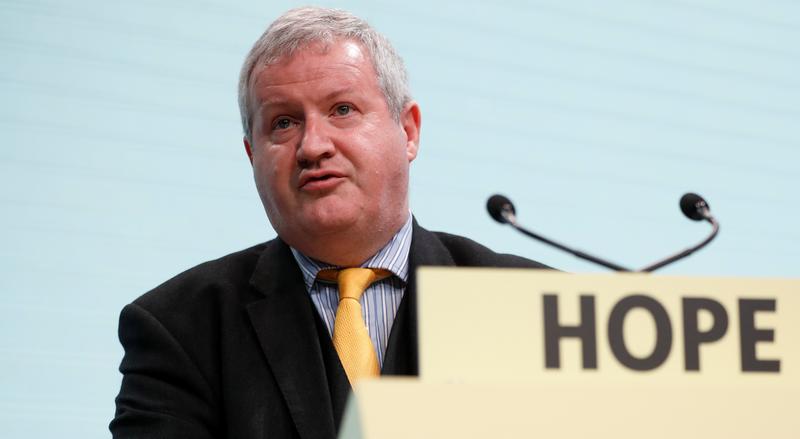 (Reuters) – The Scottish National Party (SNP) would only support a minority Labour UK government if it agrees to authorise a second independence referendum for Scotland, the Financial Times report on Friday.

“We have said that we would support any kind of progressive policies at Westminster . . . but there has to be recognition of the rights of the people of Scotland to determine their own future,” SNP spokesman Ian Blackford was quoted as saying by the newspaper on.ft.com/2MBY92P.

The Telegraph newspaper reported last month that the Scottish lawmakers were prepared to support Labour leader Jeremy Corbyn as the next prime minister, after concluding it was the only way to guarantee that a no-deal Brexit was avoided.

Reporting by Akshay Balan in Bengaluru; Editing by Sandra Maler