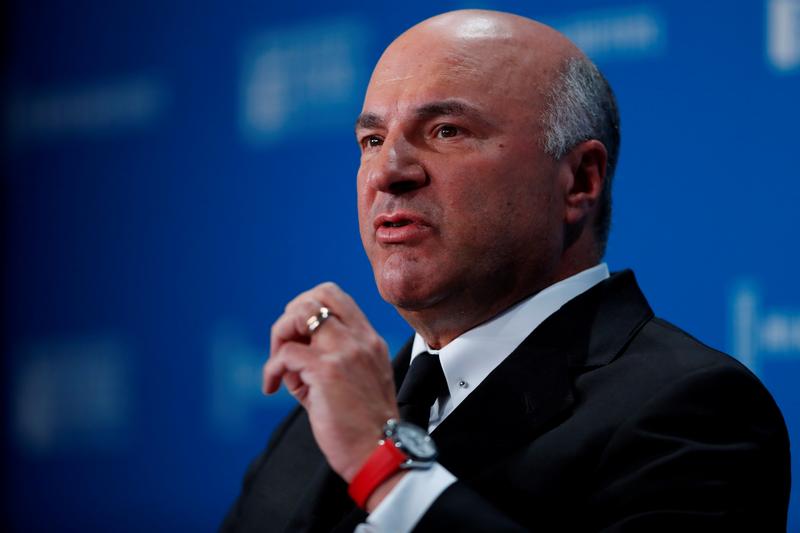 TORONTO (Reuters) – The wife of Shark Tank star Kevin O’Leary is now facing a fine and no jail time after she was charged with careless operation of a vehicle following a boat crash that caused two deaths and three injuries, Canadian prosecutors said on Friday.

Linda O’Leary was charged two weeks ago for the crash, which took place in late August in Muskoka, a part of Ontario popular for its lakeside cottages.

Police originally said the maximum penalty she faced was a C$1 million ($757,000) fine and 18 months in jail, but the Public Prosecution Service of Canada said on Friday they “reconsidered the position” and reduced it to a C$10,000 ($7,600) fine.

Brian Greenspan, O’Leary’s lawyer, could not be reached for comment.

Linda O’Leary will appear in court on Oct 29.

The driver of the second boat, Richard Ruh, 57, of Orchard Park, New York, was also charged with failing to exhibit navigation lights, but Ruh is not required to make a court appearance as it was a lesser charge, the police said.