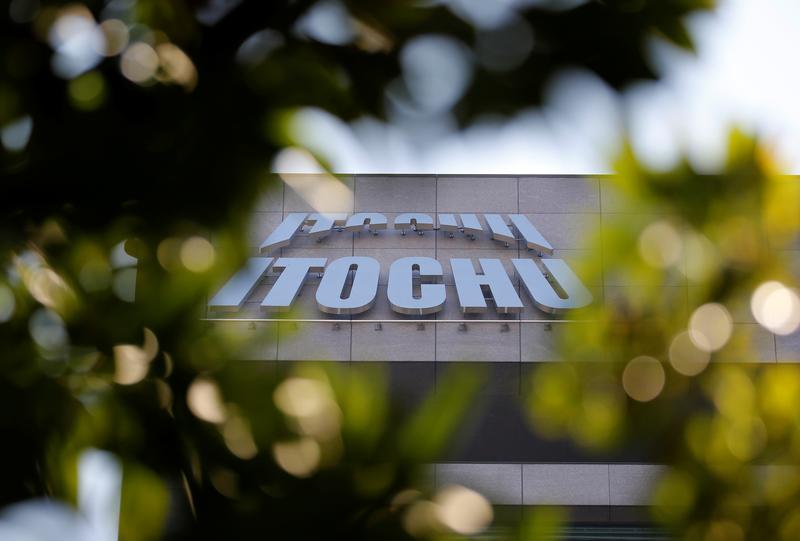 FILE PHOTO: The logo of Itochu Corp is seen outside the company’s headquarters in Tokyo, Japan, November 7, 2016. REUTERS/Toru Hanai/File Photo

BEIJING (Reuters) – Japan’s Itochu Corp has invested nearly $100 million in Chinese electric vehicle maker Singulato Motors to lift its stake to about 7% and plans to boost the holding if the startup meets certain conditions, two people familiar with the matter said.

The Japanese trading house, which owned around 1% of Singulato last year, could pump an additional “few hundreds of millions of dollars” in Singulato to become its No. 2 shareholder, one of the people said.

That plan however is dependent on Singulato speeding up development of its first model, a fully electric sport-utility vehicle called the iS6, and making proper preparations for an IPO, the person added.

A Tokyo-based Itochu spokesman said company had recently made an additional investment in Singulato but declined to specify the amount except to say it was a minor investment.

Asked if Itochu has conditionally agreed to further hike its investment, he said there were no such plans and declined to comment further.