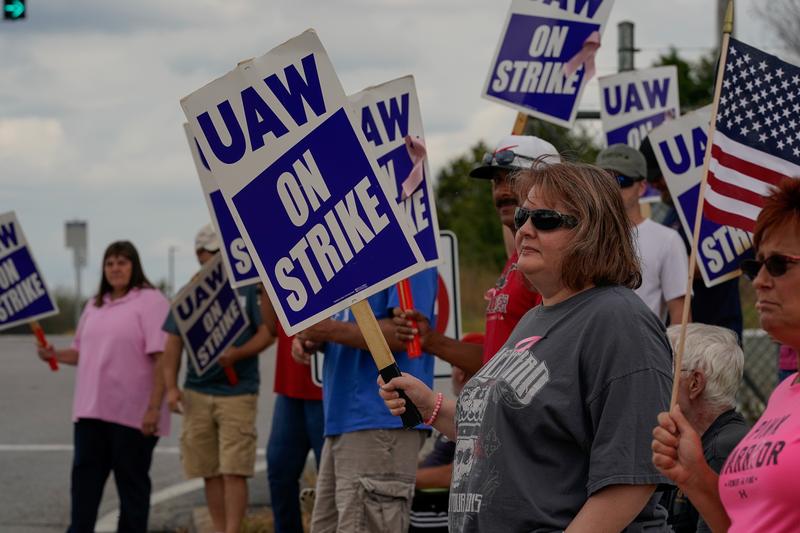 (Reuters) – General Motors Co took the unusual step of appealing directly to employees in a blog post on Friday that laid out the terms of its latest offer aimed at ending a month-long strike.

While emphasizing GM’s commitment to the collective bargaining process, the letter, signed by Executive Vice-President for Global Manufacturing Gerald Johnson, circumvents United Auto Workers (UAW) leadership and points to frustration at a lack of progress on ending a conflict that has already cost the company more than $1 billion.

“The strike has been hard on you, your families, our communities, the Company, our suppliers and dealers,” it read, saying the latest offer increased compensation and promised a path to full-time jobs for temporary workers.

“We have advised the Union that it’s critical that we get back to producing quality vehicles for our customers. (…) Our offer builds on the winning formula we have all benefitted from over the past several years.”

Reporting by Ankit Ajmera in Bengaluru; editing by Patrick Graham