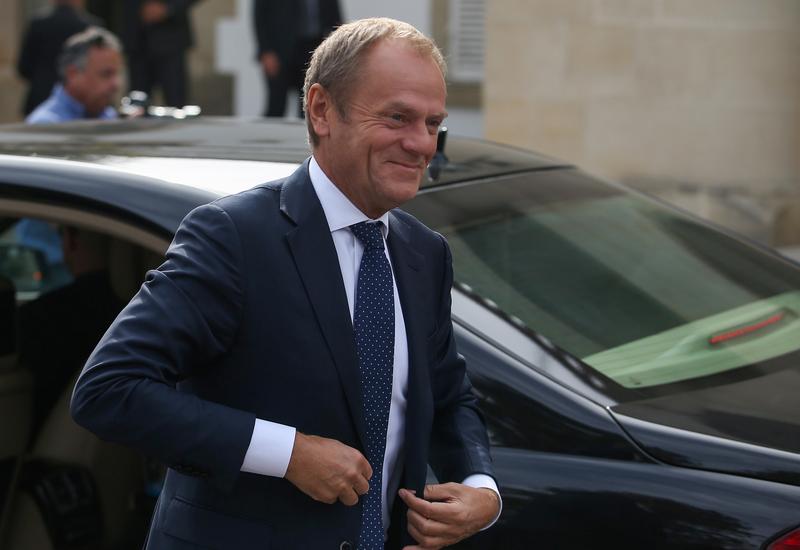 “Today the hope is maybe a little bit bigger and more tangible than two or three days ago, you can never be sure in politics, sometimes the positive signs are only political tricks,” Tusk told journalists on the sideline of a conference.

“I’m not sure, we’ve had so many bad experiences with our partners during the whole Brexit process but if it is true that the meeting between (Irish) Prime Minister Varadkar and (British) Prime Minister Johnson brought something more concrete and workable for all of us, then the chance is still in our hand,” he said.