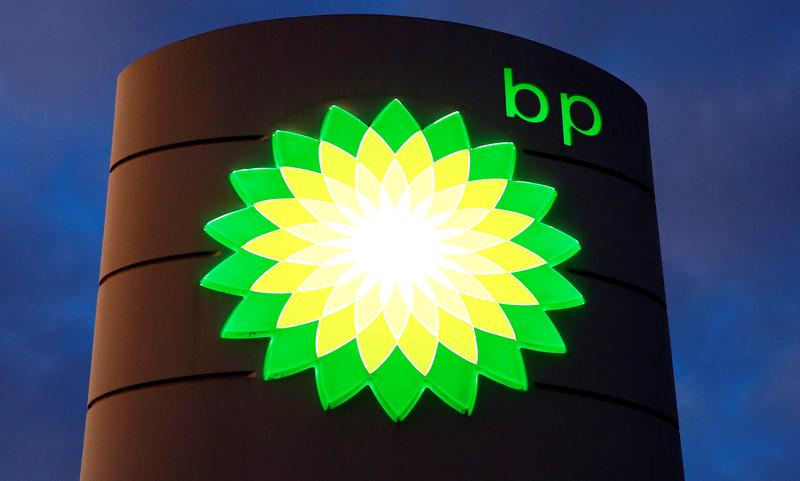 FILE PHOTO: The logo of BP is seen at a petrol station in Kloten, Switzerland October 3, 2017. REUTERS/Arnd Wiegmann/File Photo

LONDON (Reuters) – BP (BP.L) expects to hit its $10 billion disposal program by the end of 2019, almost one year ahead of schedule, which will however result in a $2-$3 billion charge in the third quarter.

As a result of the agreed divestments, BP expects to take a non-cash, non-operating, after-tax charge of $2-3 billion in its third quarter results, it said.

The London-based company said in a statement that it expects to agree on $10 billion of asset sales following the $5.6 billion sale of its Alaskan business to Hilcorp, announced this year, as well as divestments in its U.S. shale gas business.