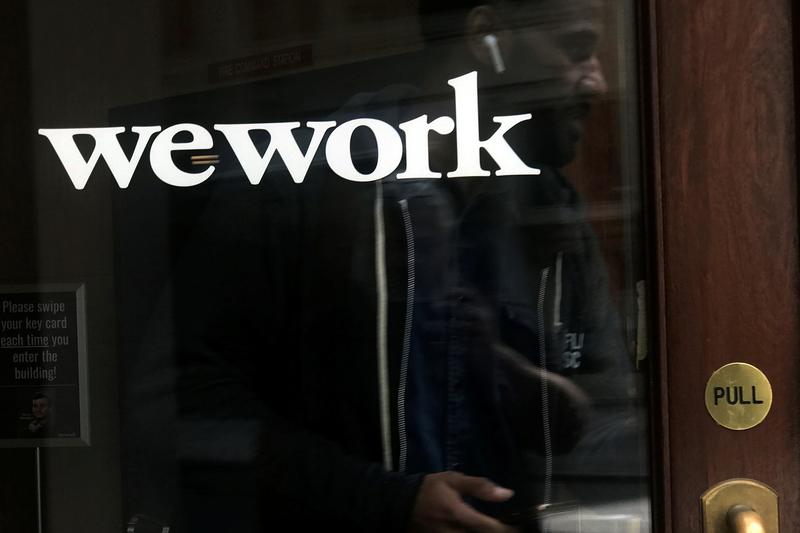 Separately, Embassy Group, which is controlled by Virwani, plans to divest some of its assets and raise roughly Rs. 4000 crore ($563 million) and use a good chunk of those proceeds to invest in WeWork India, if the talks to raise funding from new investors are unsuccessful, Virwani said on Thursday.

“Even if we have to put all that money (Rs. 4000 crore)… to grow WeWork India, we will continue,” said Virwani. His son Karan Virwani heads WeWork India.

Embassy also indicated that the talks to sell the stake to the We Company have now been delayed because of the struggles that the company is currently facing amid its aborted public flotation and founder Adam Neumann’s decision to step down as chief executive officer.