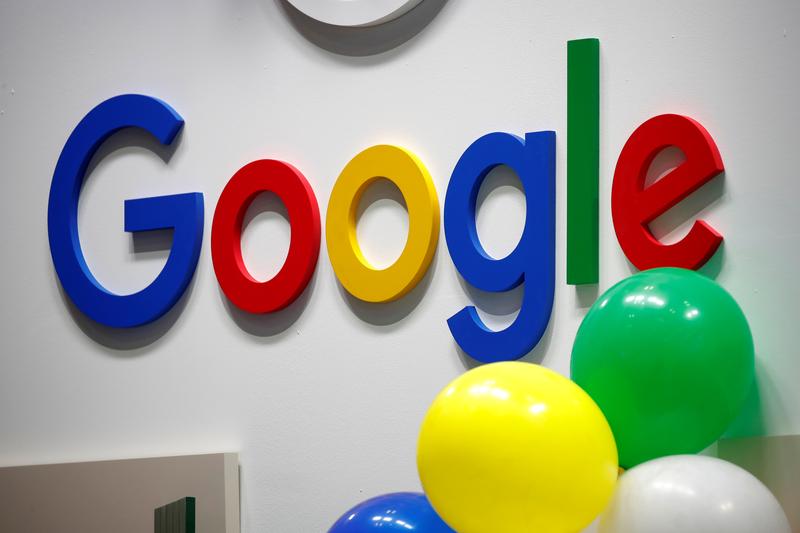 “This growth has already started and we’ve been expanding teams in Brazil, Mexico, Chile, Argentina and Colombia,” he told journalists at the Google Cloud Summit in São Paulo.

According to the U.S. tech giant, its capital expenditures in cloud services globally hit $47 billion over the past three years and the plan is to keep the same investment pace.

“Inside Latin America, Brazil is our largest market and the one with the fastest growth,” Bolonha said, adding that customer consumption rose over 300% in 2018.

He gave no details on the current size of Google’s Latin American workforce, or on the number of cloud computing services jobs it planned to add.

But Bolonha said less than 20% of the companies in Brazil are currently using cloud computing services in their operations, meaning there is still a lot of room to grow despite increasing competition from other players such as Amazon Web Services, the cloud computing unit of U.S. e-commerce group Amazon.com .

“Competition is fiercer in some specific industries such as retail, but there is still 80 percent of the market to be explored,” Bolonha said.