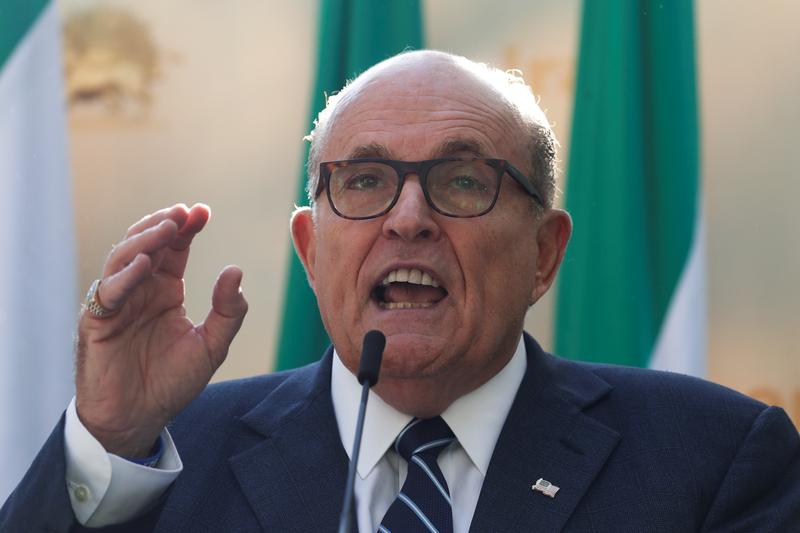 ALEXANDRIA, Va. (Reuters) – Two foreign-born Florida businessmen who are associates of President Donald Trump’s personal attorney Rudy Giuliani and were charged on Thursday with campaign finance crimes will be held in custody until they meet a lengthy list of conditions for bond.

U.S. Judge Michael Nachmanoff ordered the two, Lev Parnas and Igor Fruman, to post $1 million each, surrender their passports and be subject to home detention, among other conditions, before they can be released from jail.