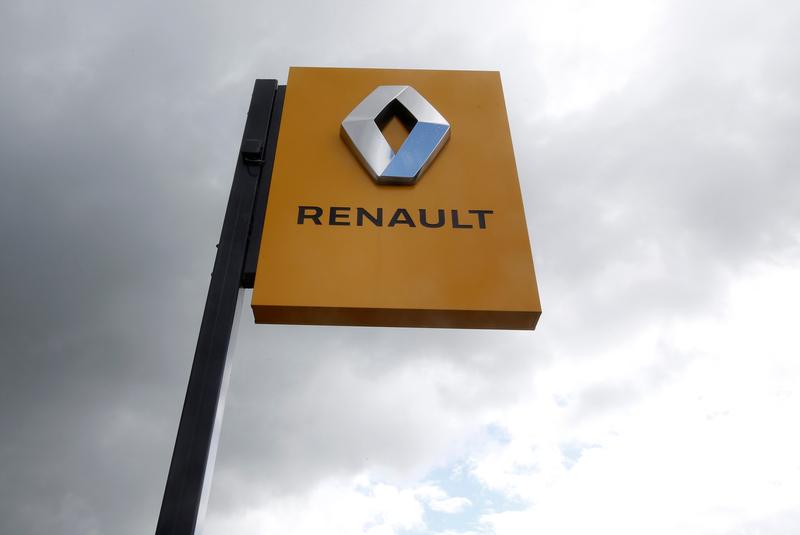 FILE PHOTO: The logo of French car manufacturer Renault is seen at a dealership of the company in Bordeaux, France, June 12, 2019. REUTERS/Regis Duvignau

PARIS (Reuters) – The chairman of the French carmaker Renault (RENA.PA) will propose to its board of directors to find a successor to current Chief Executive Thierry Bollore, business daily Le Figaro reported on Tuesday, citing sources.

According to the report, the succession proposal could be on the agenda of the next board meeting on Oct. 18.

Renault did not immediately respond to requests for comment.

The French state owns a 15 percent stake in Renault. A spokesman for the finance ministry declined to comment.

Nissan Motor Co (7201.T) on Tuesday named a new chief executive known for close ties to Renault, its top shareholder in a bid to turn a page after a management scandal involving Carlos Ghosn.

The two automakers have been shaken in particular by the arrest of former Chairman Carlos Ghosn last year on allegations of financial misconduct, which he denies, and the more recent departure of Nissan’s CEO Hiroto Saikawa after he admitted to being improperly overpaid.