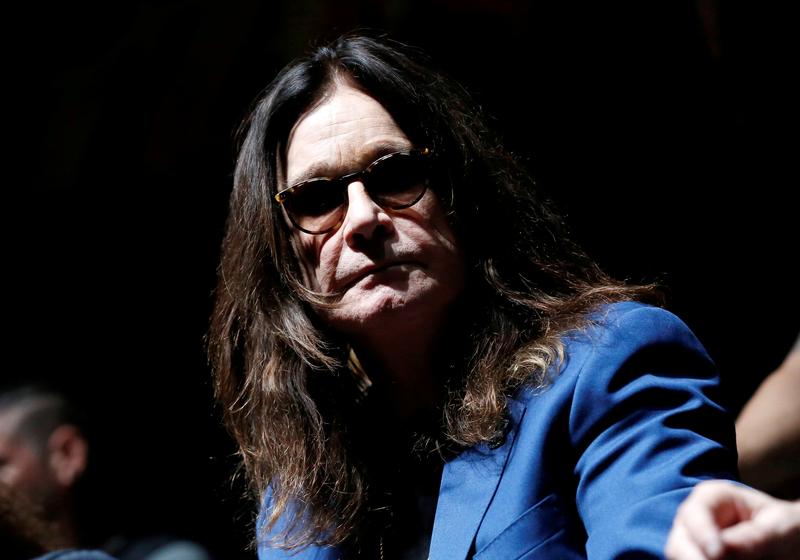 LOS ANGELES (Reuters) – British rocker Ozzy Osbourne on Wednesday postponed his solo European tour for a second time but insisted that he was not dying or retiring despite a year of bad health.

“I’m not dying; I am recovering. It’s just taking a little bit longer than everyone thought it would,” the former Black Sabbath frontman, 70, said in a video posted on his social media accounts.

Osbourne has been in an out of hospital for almost a year because of a fall that required extensive surgery on his spine and neck as well as pneumonia, flu complications and infections in his hand. The emergencies and other setbacks have prompted speculation in tabloid media that he is near death.

Osbourne said he was “bored stiff” with being in bed all day but added, “You’re just gonna have to be a little bit more patient.

“I’m postponing the European tour because I’m not ready. I’m not retiring — I’ve still got gigs to do — but when I do come back on an American tour, I wanna be one hundred percent ready to come out and knock your… socks off,” he added.

Osbourne’s solo “No More Tours 2” has already been postponed once. The European leg was re-scheduled for a January 2020 start. The re-scheduled North American dates, starting in May 2020, will go ahead, promoters Live Nation said on Wednesday.