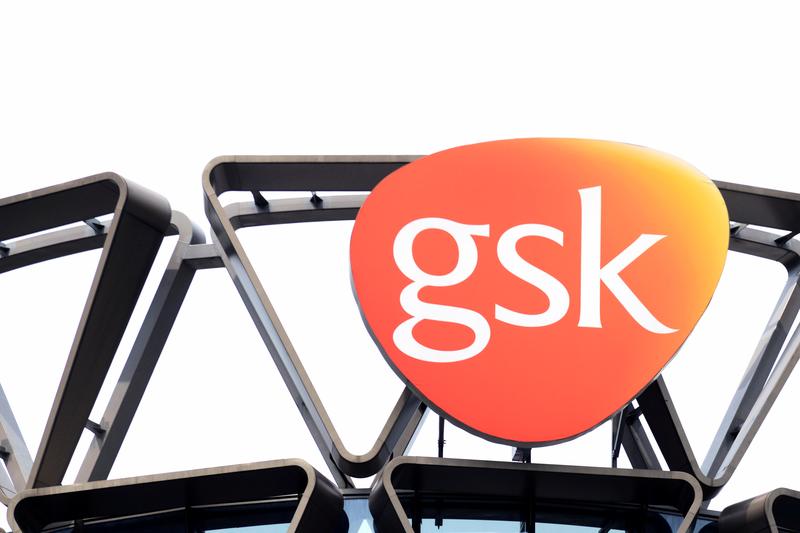 (Reuters) – GlaxoSmithKline Plc is recalling its heartburn medicine Zantac as a “precautionary measure” due to a probable cancer-causing impurity in the drug, Britain’s medicines watchdog said on Tuesday.

The move follows the U.S. Food and Drug Administration discovery last week of “unacceptable levels” of a cancer-causing impurity in Zantac and its generic versions known chemically as ranitidine.

GSK is recalling all unexpired stock of Zantac from pharmacies due to possible contamination with an impurity N-nitrosodimethylamine (NDMA), the Medicines and Healthcare products Regulatory Agency (MHRA) said here

The company was not immediately available for a comment.

U.S. and European health regulators said last month they were reviewing the safety of ranitidine, after online pharmacy Valisure flagged the impurities to regulators. Canada’s health authorities have also asked makers of the drug to halt distribution as they gathers more information.

The FDA, which checked the over-the-counter drugs using a low-heat method of testing, said it found much lower levels of the impurity NDMA than was discovered with a higher temperature test employed by Valisure.