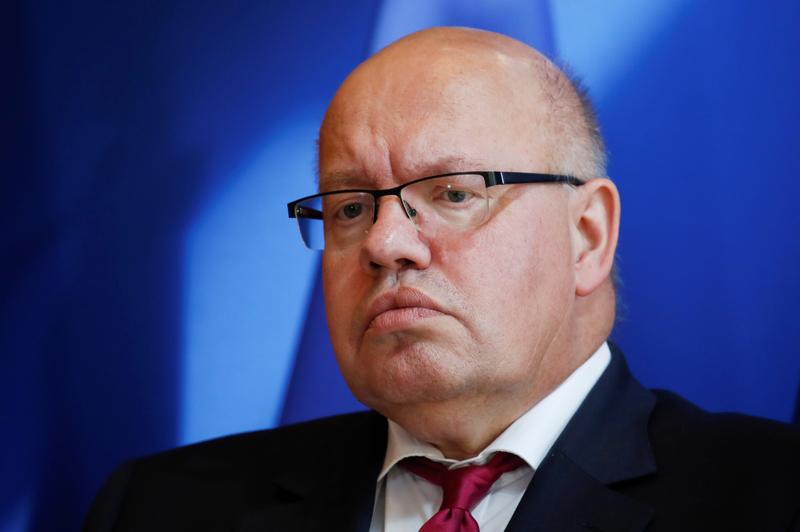 FRANKFURT (Reuters) – Germany should aim to be a leader in technologies needed to make and utilize hydrogen, which offers a green alternative to fossil fuels in the shift toward a low carbon economy, the economy minister said on Wednesday.

“We have to set the course so that Germany becomes the No. 1 in the world in hydrogen technologies,” Economy Minister Peter Altmaier said in a statement.

“Now is the time for hydrogen and the technologies that are necessary for it,” he said after a meeting in Berlin to discuss Germany’s 2030 targets and its strategy for hydrogen usage.

Hydrogen gas has long been viewed as a potential alternative to fossil fuels because it emits water when it burns in oxygen rather than CO2, the greenhouse gas that coal, oil and natural gas emit.

But there are challenges to using hydrogen. Although the gas can be produced from water by electrolysis, this requires large amounts of electricity which Germany mostly generates from fossil fuels, although Berlin is expanding sources.

Germany aims to use more natural gas, which produces less greenhouse gas emissions than coal or oil, as a transition fuel in the shift towards a low carbon economy.

Existing infrastructure for natural gas, such as pipelines and storage tanks, could also be used for hydrogen, if the fuel became available in commercial quantities, analysts say.

Pipeline operators have said the German network could be slowly adjusted so that it carries 10% hydrogen and 90% natural gas by 2030, rising to 20% to 30% hydrogen in the longer term, helping reduce emissions from gas combustion.

Germany has pilot projects to test ways to produce hydrogen from water using electrolysis but these are not yet commercially viable. Major industries have also been working on projects that could use hydrogen as fuel in manufacturing.