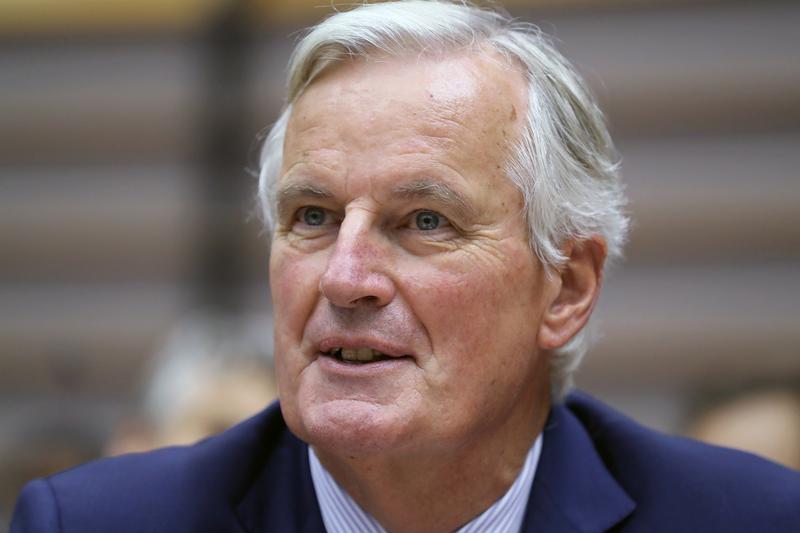 EU’s Chief Brexit Negotiator Michel Barnier arrives for a plenary session on preparations for the next EU leaders’ summit, at the European Parliament in Brussels, Belgium October 9, 2019. REUTERS/Yves Herman

BRUSSELS (Reuters) – The European Union’s Brexit negotiator Michel Barnier said sealing a Brexit deal with Britain ahead of Oct. 31 would be “very difficult” and that the bloc cannot accept the latest proposal from London.

“To put things frankly, we are not really in a position to be able to find agreement with the UK,” he told the European Parliament.

He said he would be available 24/7 in the coming days to try to seal a deal, which was “still possible” with political will.