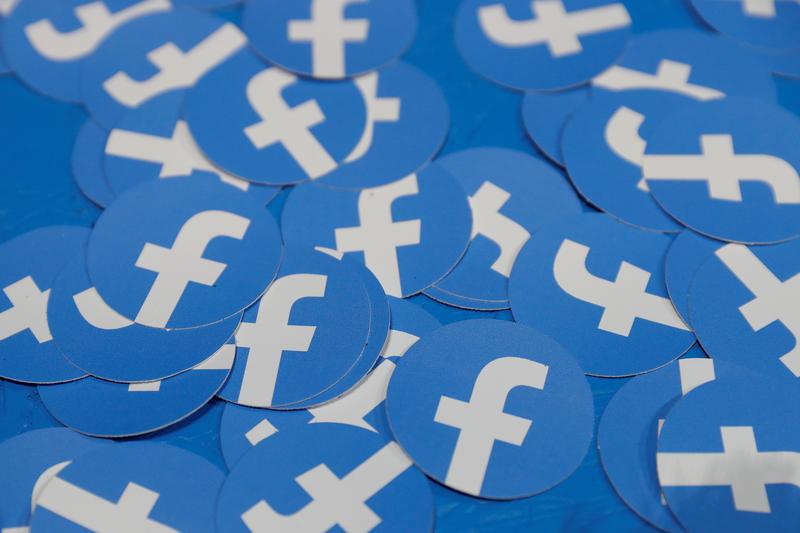 WASHINGTON (Reuters) – An estimated 40 U.S. state attorneys general will participate in a probe of Facebook Inc, a source said on Monday, suggesting many more states want allegations of anticompetitive practices at the social media company investigated.

The probe of Facebook, announced in September, is led by New York and includes Colorado, Florida, Iowa, Nebraska, North Carolina, Ohio, Tennessee and the District of Columbia.

Some states, particularly New York and Nebraska, have raised concerns that Facebook and other big tech companies engage in anti-competitive practices, expose consumer data to potential data breaches and push up advertising prices.

“Today, we held bipartisan conversations with attorneys general from around the country and key officials at both the U.S. Department of Justice and the Federal Trade Commission about our investigation into Facebook,” James said.

The meeting came after Reuters and other outlets reported on Sept. 25 that the Justice Department would open an antitrust investigation of Facebook, which also faces probes by the Federal Trade Commission and the House of Representatives Judiciary Committee.

Facebook, which owns one-time rivals Instagram and WhatsApp and has 2.4 billion monthly users, agreed in July to pay a $5 billion FTC settlement for various privacy violations.

The Washington Post was first to report that the group was likely to expand sharply.