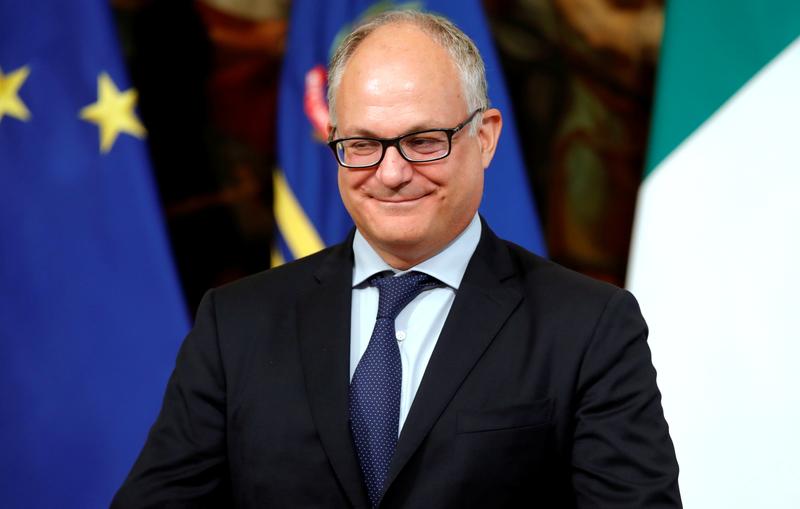 Italy and fellow European Union members have long complained about the way Facebook, Google and other web giants collect huge profits in their countries but pay taxes of a few million euros at most.

Digital companies shift earnings to low- or no-tax locations such as Ireland and international treaties protect them against paying tax in countries where they do not have what is termed a “permanent establishment”.

“Profits have to be taxed where they are made,” Gualtieri told a parliamentary hearing.

In Rome on Tuesday to present a production partnership with Italy’s biggest commercial broadcaster Mediaset, Netflix Chief Executive and founder Reed Hastings said the U.S. video streaming service planned to open offices in Italy and pay taxes in the country.

The Italian web tax will be applied to companies with annual revenues worth at least 750 million euros and digital services exceeding 5.5 million.

The measure was originally intended to come into effect in 2019 before being pushed back until the following year. It will be implemented through a government decree.

The Treasury forecast in December that the web tax would yield 600 million euros in revenues from 2020.

Gualtieri also said Italy had just asked the European Commission to present a proposal on minimum taxation for companies across Europe.

He has also said the EU will introduce a tax on digital services even in the absence of a global accord on a web tax.