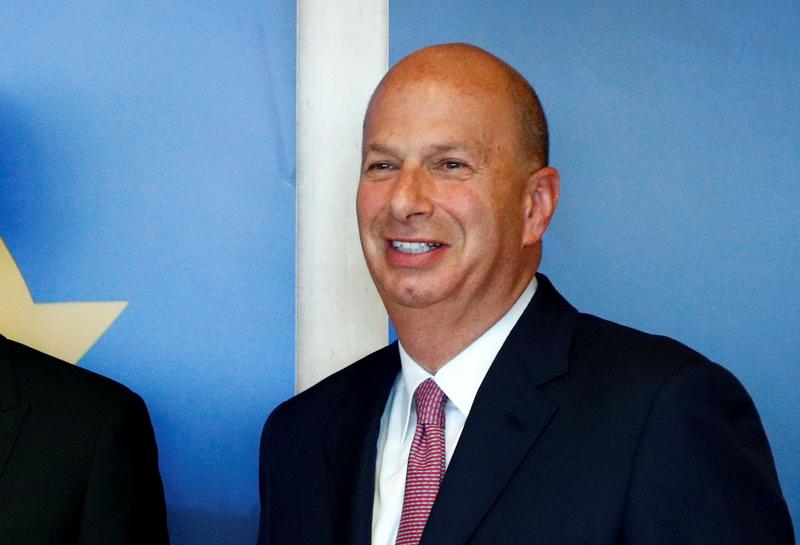 WASHINGTON (Reuters) – House of Representatives Democrats subpoenaed U.S. Ambassador to the EU Gordon Sondland on Tuesday after he did not appear for a deposition in their impeachment inquiry of President Donald Trump.

In a letter to Sondland, the Democratic chairmen of three House committees said the subpoena compels him to appear on Oct. 16 to answer questions on his role in Trump’s effort to get Ukraine to investigate a political rival.