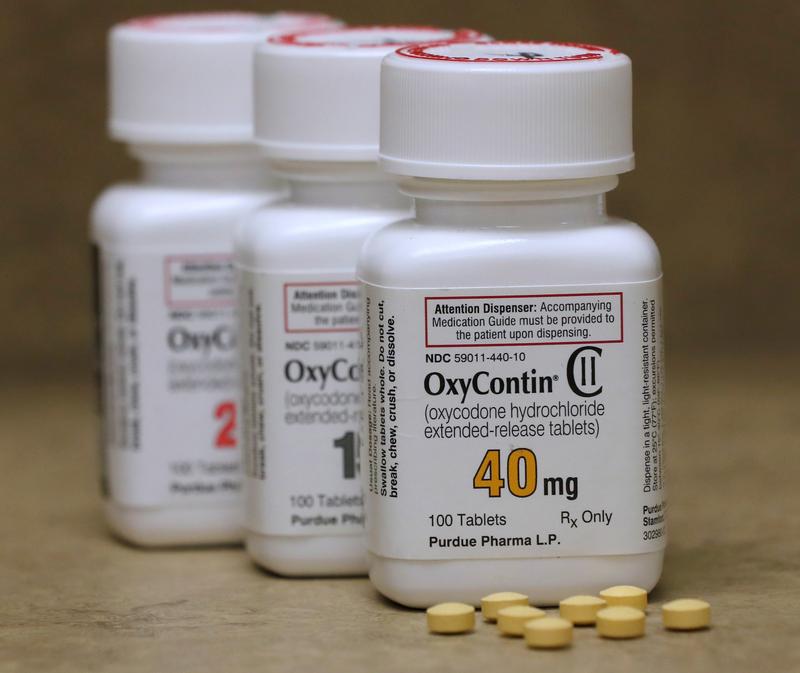 (Reuters) – The U.S. state of Arizona withdrew its support for a proposed nationwide opioid settlement with Purdue Pharma LP, saying the maker of OxyContin sought to “undermine material terms of the deal,” according to a court filing on Monday.

Since Purdue filed for bankruptcy protection in September, Arizona is the first state to switch sides in the looming showdown over the privately-held company’s proposed settlement, which it has estimated is worth more than $10 billion.

Purdue reached the deal last month with 24 states and the local governments that have filed the bulk of the more than 2,600 lawsuits against the company.

The lawsuits allege Purdue and its Sackler family owners contributed to a public health crisis by aggressively marketing opioids while downplaying their overdose risks, which contributed to nearly 400,000 deaths since 1999, according to U.S. statistics.

Last week, court filings from states and local governments opposing the settlement asserted that Purdue steered up to $13 billion in profits to the Sackler family, more than triple the amount previously cited in litigation.

A lawyer for some of the Sacklers last week said in a statement that much of the money was paid in taxes and reinvested in businesses that will be sold as part of the proposed settlement.

Arizona’s filing offers little explanation of why the state backed away from its initial support. “At nearly every turn during the course of subsequent negotiations, debtors have sought to undermine material terms of the deal,” it said.

U.S. Bankruptcy Judge Robert Drain in White Plains, New York, will consider on Friday Purdue’s request for an injunction to pause the litigation for about nine months. Purdue said it needs time to try to settle the remaining cases.

Purdue also asked Drain to shield the Sacklers from litigation, even though they have not filed for bankruptcy, partly because the family has proposed contributing at least $3 billion toward the settlement.

Opponents of the settlement accused the family of using Purdue’s bankruptcy to shield their wealth from victims.

With Arizona, 25 states now oppose the deal. Kentucky and Oklahoma reached prior settlements with Purdue.

In addition to pursuing a case in state court against Purdue, Arizona is also pursuing a novel lawsuit that it filed directly with the U.S. Supreme Court, saying the unusual move was justified by the national importance of the opioid crisis.