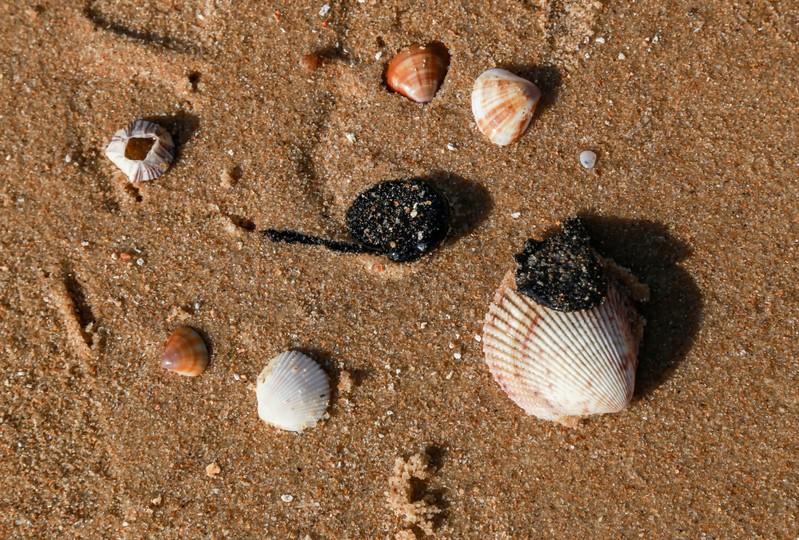 Bolsonaro also appeared to row back comments from Monday, when he suggested the oil could come from a shipwrecked vessel, suggesting the evidence did not suggest such a cause. He also said he did not want to blame another country without proof, or it would cause a problem.

The oil has washed up in recent weeks on more than a hundred beaches in nine northeastern states from Maranhao down to Bahia. Its origin has yet to be explained, and it has become a perplexing mystery and growing environmental concern.

Speaking with lawmakers on Tuesday, the chief executive of State-run oil company Petroleo Brasileiro (Petrobras) said the company had collected 133 tonnes of oil along Brazil’s northeastern shoreline, adding that the mysterious slicks were “strange” and “worrying.”

Roberto Castello Branco said tests by the company had shown that none of the oil belonged to Petrobras.