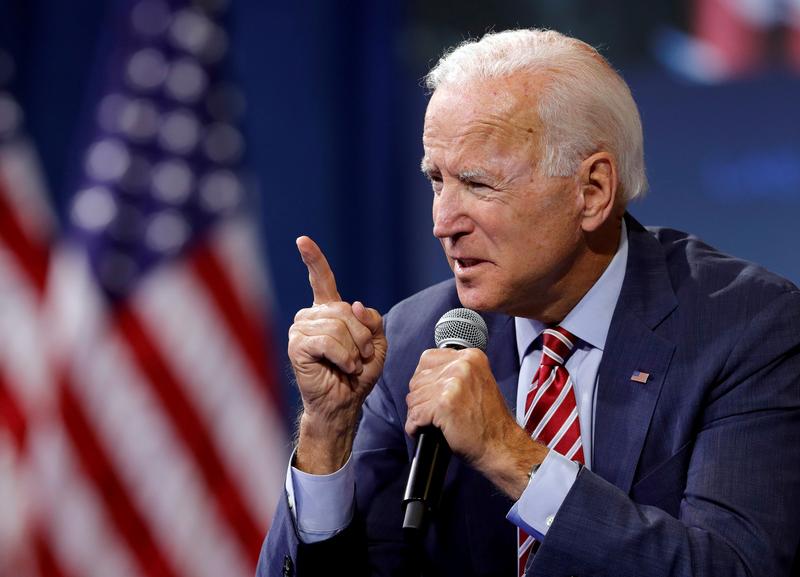 Biden’s plan comes as the former vice president is seeking to hold on to his lead among black Democratic voters in the contest for the party’s nomination to run against Republican President Donald Trump in the November 2020 election.

At historically black and minority-serving institutions, Biden has promised to invest in research incubators, new labs and facilities and other infrastructure. Of the $70 billion he has pledged to spend to help the schools, about $10 billion would be spent to help them increase enrollment and graduation rates.

Some $5 billion would be to help the schools fund teaching, healthcare and so-called STEM programs, which emphasize science, technology, engineering and mathematics.

At the community-college level, Biden would not only help defray the cost of tuition, already provided free in some jurisdictions, but direct federal funds to pay for outside expenses that can make attending college too expensive, including food, lodging and childcare, his campaign said.

For students struggling to pay loans for undergraduate and graduate degrees, Biden would offer $10,000 of student debt relief for every year of national or community service, up to five years. His plan would also limit the monthly loan payments due after graduation and let students discharge private student loans in bankruptcy, relief not allowed under current rules.

Biden would also expand funding for training that does not involve a four-year degree, vowing to spend $50 million on workforce training programs including community-college business partnerships and apprenticeships.

Among the 19 candidates seeking the Democratic nomination, Biden has been a front-runner for months. But U.S. Senator Elizabeth Warren has caught up or edged past him in some recent polls – in part because of an increase in support among black voters.

Warren has promised to spend $50 billion to help historically black colleges and universities, while Senator Kamala Harris, who is black, says she will commit $60 billion for the schools.