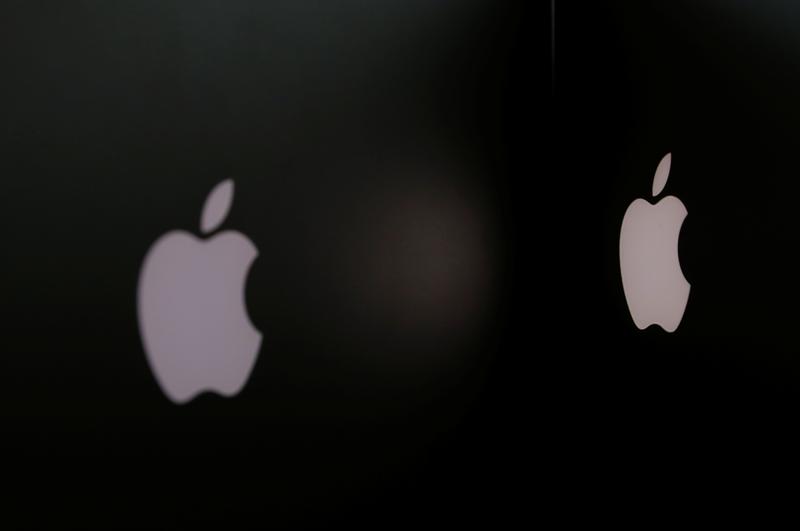 FILE PHOTO: Apple company logos are seen as two MacBooks stand next to each other in an office in Vienna, Austria January 3, 2019. REUTERS/Leonhard Foeger

WASHINGTON (Reuters) – The U.S. Supreme Court on Monday refused to hear a bid by the University of Wisconsin’s patent licensing arm to reinstate its legal victory against Apple Inc (AAPL.O) in a fight over computer processor technology that the school claimed the company used without permission in certain iPhones and iPads.

The justices, on the first day of their new term, declined to review a lower court’s 2018 decision to throw out the $506 million in damages that Apple was ordered to pay after a jury in 2015 decided the company infringed the university’s patent.

The licensing body, the Wisconsin Alumni Research Foundation (WARF), filed suit in 2014, alleging infringement of a 1998 patent on a “predictor circuit” to help speed the way processors carry out computer program instructions. The patent was developed by computer science professor Gurindar Sohi and three of his students at the university, located in Madison, Wisconsin.

WARF, which helps patent and commercialize the university’s inventions, claimed that Apple incorporated the technology in its A7, A8 and A8X processors, found in the iPhone 5s, 6 and 6 Plus, as well as several versions of the iPad tablet.

Apple disputed the claims, saying its processor worked differently based on the specific language spelled out in WARF’s patent.

A federal jury in Madison in 2015 ordered Apple to pay $234 million in damages. A judge later added supplementary damages and royalties based on Apple’s continued infringement through the December 2016 expiration of WARF’s patent, and issued a $506.1 million judgment against Apple in 2017.

But the U.S. Court of Appeals for the Federal Circuit, a specialized patent court located in Washington, last year overturned the jury verdict, saying that based on the “plain and ordinary” meaning of the patent, Apple could not have infringed it.

WARF appealed to the Supreme Court, arguing that the Federal Circuit incorrectly ignored the jury’s understanding of the patent and its role in determining the facts of the case. At the very least, WARF asked the justices to send the case back to the lower court so that it can present more evidence.

Reporting by Andrew Chung; Editing by Will Dunham