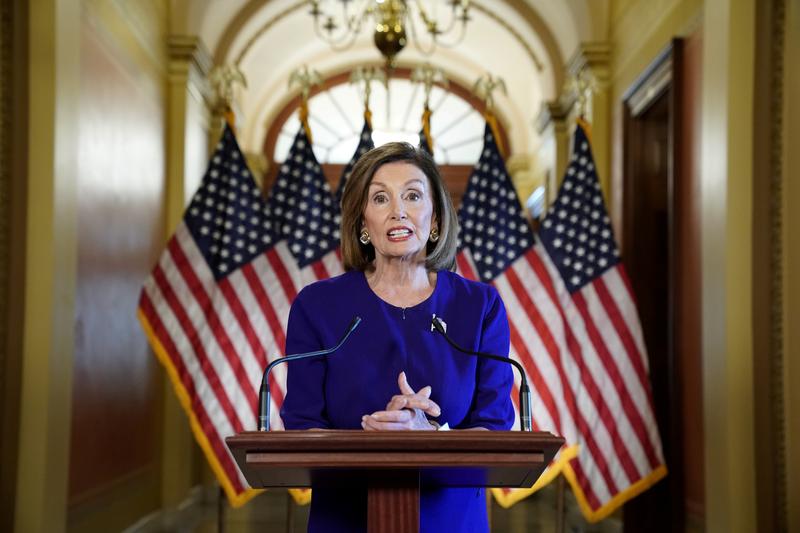 WASHINGTON (Reuters) – U.S. President Donald Trump on Sunday launched a direct attack on House of Representatives Speaker Nancy Pelosi, saying she could be guilty of treason for what he claimed was her knowledge of a top Democrat’s characterization of his call with Ukrainian President Volodymyr Zelenskiy.

“Nancy Pelosi knew of all of the many Shifty Adam Schiff lies and massive frauds perpetrated upon Congress and the American people,” Trump tweeted, referring to House Intelligence Committee Chairman Adam Schiff.