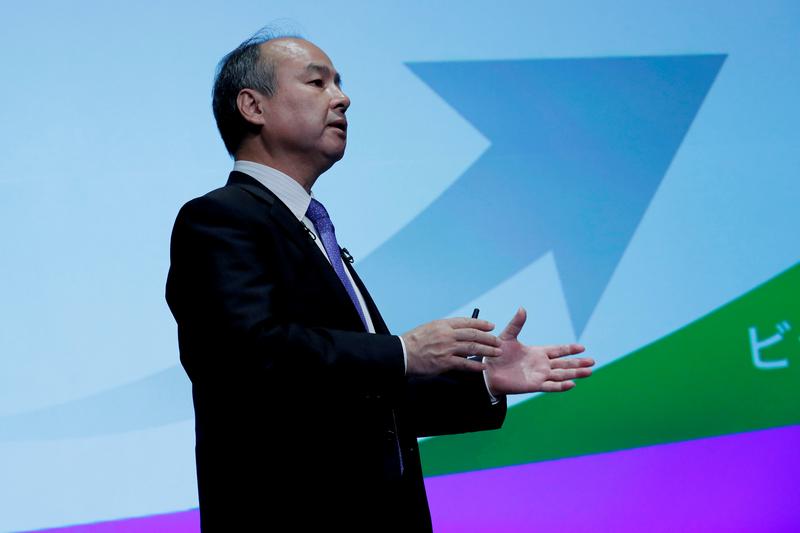 “When I look at the growth of U.S. and Chinese companies, I feel strongly it’s not good enough,” Son said in an interview.

SoftBank founder Son is spending most of his time on the group’s investing activities – centered on the $100 billion Vision Fund – leaving day-to-day running of core businesses such as telecoms operator SoftBank Corp (9434.T) to key lieutenants.

With portfolio company WeWork pulling its IPO and valuations at other key investments falling, SoftBank is struggling to attract investment to a second mammoth fund, Reuters reported last week.