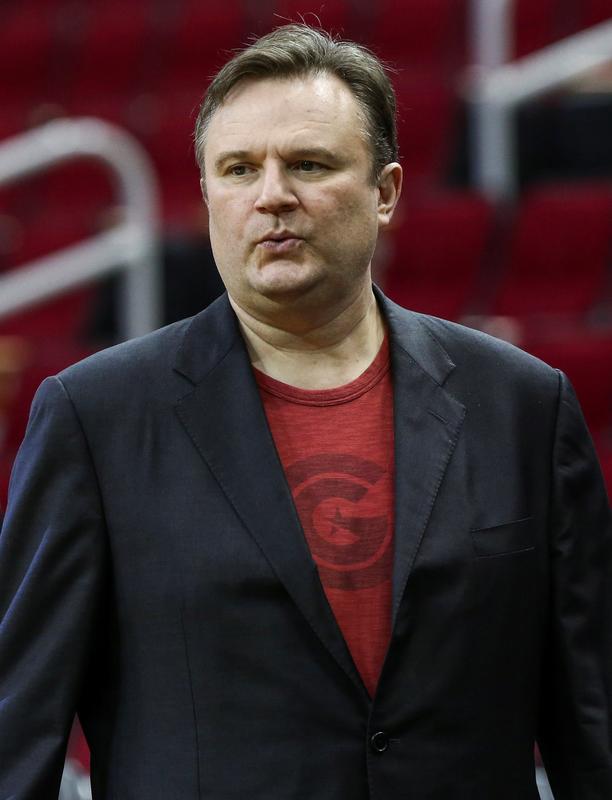 (Reuters) – The general manager of the Houston Rockets basketball team apologized on Monday for a tweet in support of Hong Kong protests, saying he did not intend to offend fans of the NBA team in China.

“I was merely voicing one thought, based on one interpretation on a complicated event. I have had a lot of opportunity since that tweet to hear and consider other perspectives,” Daryl Morey said in a tweet.

“I have always appreciated the significant support our Chinese fans and sponsors have provided and I would hope that those who are upset will know that offending or misunderstanding them was not my intention,” he said, adding that his tweets did not represent the Rockets or NBA.

The team’s Chinese sponsor and a Chinese sportswear maker suspended work with the Rockets after Morey’s tweet over the weekend.

In a separate statement, the NBA said it recognized Morey’s views have “deeply offended many of our friends and fans in China, which is regrettable.”