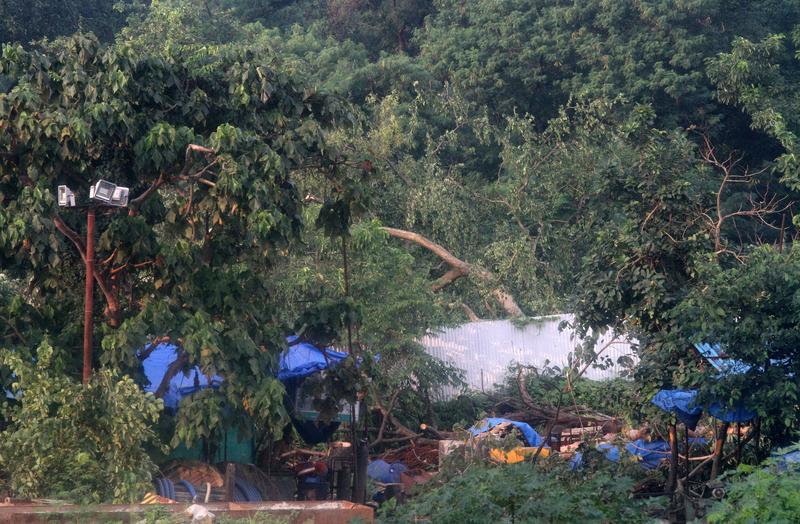 FILE PHOTO: A view of the construction site of a metro train parking shed for an upcoming subway line is seen in the Aarey Colony suburb of Mumbai, India, October 5, 2019. REUTERS/Prashant Waydande

NEW DELHI (Reuters) – India’s Supreme Court issued a stay order on Monday, halting the cutting of trees in Mumbai for an ambitious subway project that has sparked protests from activists opposed to the felling of some 2,700 trees to build a train parking shed.

A two-judge bench of Justice Arun Mishra and Justice Ashok Bhushan asked the authorities not to cut any more trees and to maintain the status quo.

Activists and environmentalists have opposed cutting down the trees saying it would exacerbate Mumbai’s pollution levels.

Over the weekend, Indian police detained dozens of activists who had tried to stop officials from cutting the trees after a lower court dismissed their objections.