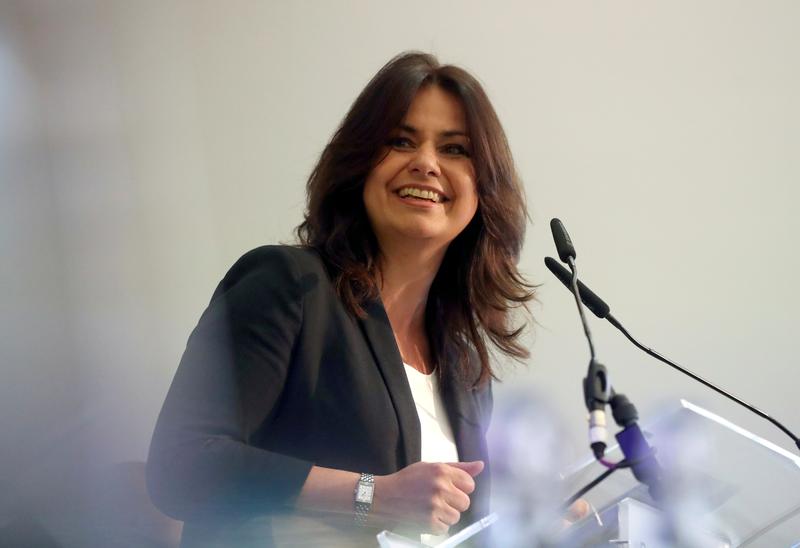 Allen was one of several lawmakers who left the Conservatives earlier this year to form a new political party campaigning for a second Brexit referendum. She has been sitting as an independent lawmaker since the summer.

“I am delighted to welcome Heidi Allen to the Liberal Democrats. She has long been an ally in the fight to stop Brexit, and having worked with her I know the energy and passion she will bring to our party,” Liberal Democrat leader Jo Swinson said in a statement.

The Liberal Democrats, who are campaigning to cancel Brexit and stay in the EU, now have 19 lawmakers in Britain’s 650-seat House of Commons.