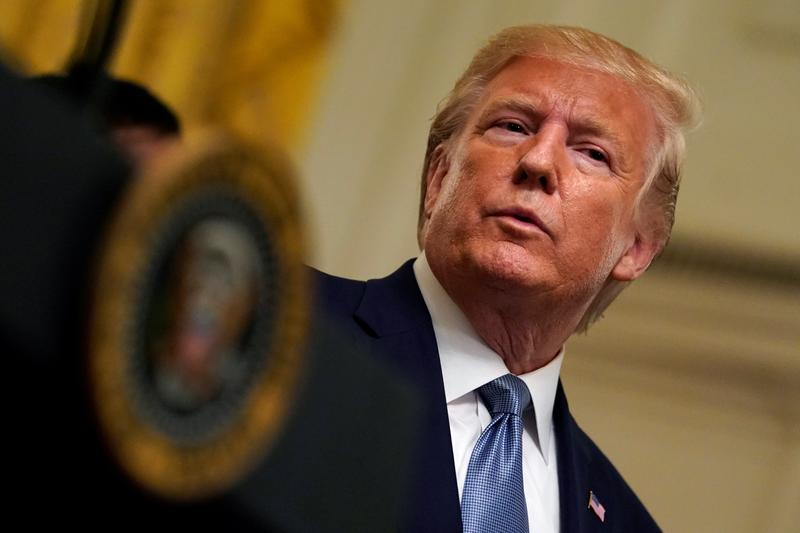 WASHINGTON (Reuters) – A second whistleblower, with first-hand knowledge of President Donald Trump’s dealings with Ukraine, has spoken with the intelligence community’s internal watchdog, the lawyer representing the official said on Sunday.

Mark Zaid confirmed in an interview with ABC’s “This Week” that the second official, also from the U.S. intelligence community, has been interviewed by the inspector general. Zaid represents the first whistleblower who filed a complaint involving a July 25 phone call Trump held with Ukraine’s president in which he asked him to investigate a Democratic rival, former Vice President Joe Biden.