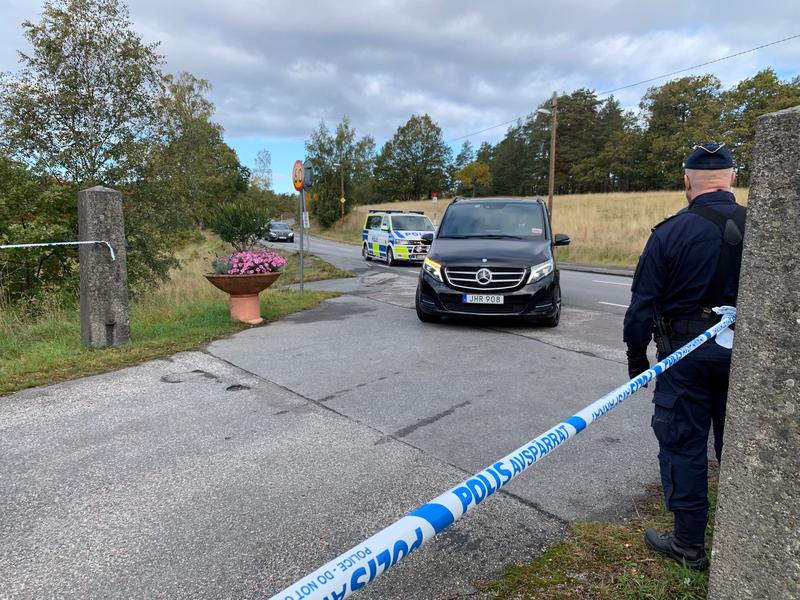 STOCKHOLM (Reuters) – North Korea’s top negotiator said late on Saturday that working-level nuclear talks between officials from Pyongyang and Washington that had been seen as a step toward ending months of stalemate, had been broken off in Sweden.

The North’s chief nuclear negotiator, Kim Myong Gil, who had spent much of the day in talks with an American delegation, told reporters outside his country’s embassy that the decision was based on the view that U.S. negotiators would not “give up their old viewpoint and attitude”.

“The negotiations have not fulfilled our expectation and finally broke off,” Kim told reporters through an interpreter.

“The U.S. raised expectations by offering suggestions like a flexible approach, new method and creative solutions, but they have disappointed us greatly and dampened our enthusiasm for negotiation by bringing nothing to the negotiation table.”

The meeting at an isolated conference center on the Swedish capital’s outskirts was the first formal working-level discussion since U.S. President Donald Trump and North Korean leader Kim Jong Un met in June and agreed to restart negotiations that stalled after a failed summit in Vietnam in February.

The delegation from North Korea, also known as the Democratic People’s Republic of Korea (DPRK), which is under sanctions banning much of its trade due to its nuclear program, arrived in Sweden on Thursday after Pyongyang unexpectedly said the talks would take place.

Analysts have said the leaders of both countries faced growing incentives to reach a deal, although it is unclear whether common ground could be found after months of tension and deadlock.

Only a day after announcing the new talks, North Korea said it had test-fired a new ballistic missile designed for submarine launch, a provocative gesture that also underscored the need for Washington to move quickly to negotiate limits on Pyongyang’s growing arsenal.

Speaking in Athens on the last leg of a tour of southern Europe while the talks were still underway in Stockholm, U.S. Secretary of State Mike Pompeo had said he was hopeful of progress in the talks.

“We are mindful this will be the first time that we’ve had a chance to have a discussion in quite some time and that there remains to be a lot of work that will have to be done by the two teams,” he told a news conference.