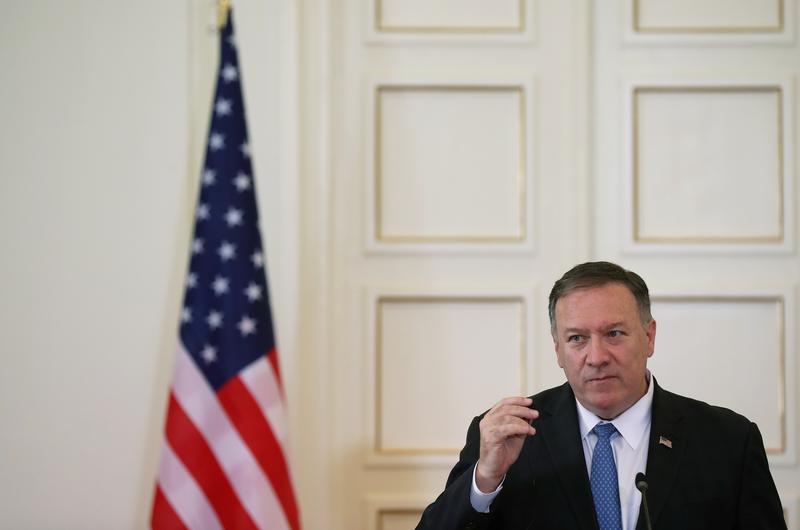 ATHENS (Reuters) – The U.S. State Department has issued an initial response to a Congressional request for documents as part of an impeachment investigation of President Donald Trump, Secretary of State Mike Pompeo said on Saturday.

“The State Department sent a letter last night to Congress, which is our initial response to the document request. We will obviously do all the things we are required to by law,” Pompeo told a news conference in Greece.

Democrats in the U.S. House of Representatives are examining whether there are grounds to impeach Republican President Donald Trump based on a whistleblower’s account that said he asked Ukrainian President Volodymyr Zelenskiy in a July 25 phone call to help investigate Democratic political rival Joe Biden.

Pompeo said there were ‘clearly politics’ involved in the investigation.

U.S. House Democrats on Friday subpoenaed the White House for documents they want to see as part of their impeachment investigation.