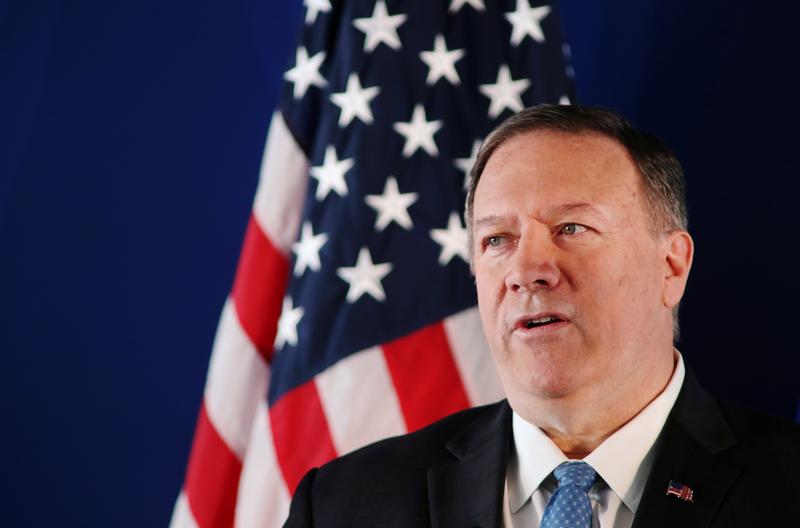 “You see, that’s not helpful, that doesn’t help democracies flourish,” said Pompeo, who is visiting Greece on the final leg of a tour of countries in southern Europe.

His response came when he was asked at the end of a speech whether there were any ‘red flags’ which required further investigation in a call between U.S. President Donald Trump and Ukrainian President Volodymyr Zelenskiy in July.

“I don’t think anybody here is particularly interested in that…I think they want to know about the relationship between America and Greece.”

The July call is now the subject of a congressional investigation.