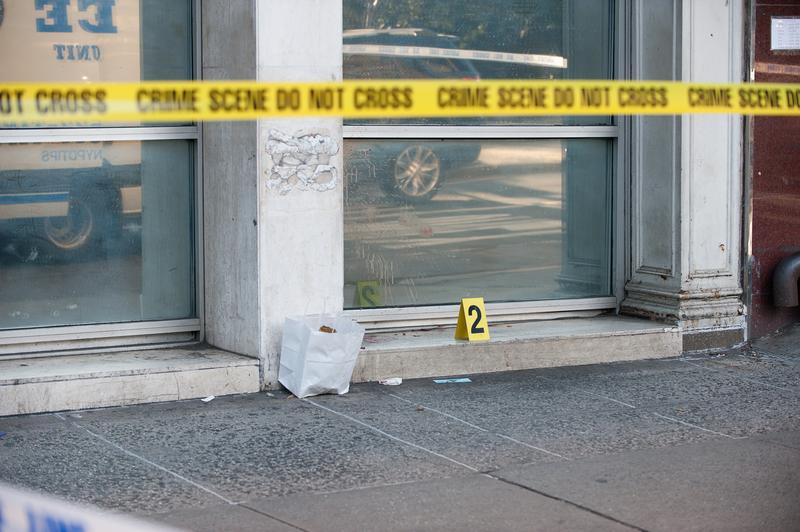 Police tape is seen at the site of the killing of homeless men in Manhattan, New York, U.S. October 5, 2019. REUTERS/Lloyd Mitchell

Officers responding to a report of an attack found one victim before taking the suspect into custody nearby without incident. They found three more bodies in surrounding streets.

“At this point it appears the victims were sleeping,” the New York Police Department’s chief of detectives for Manhattan South, Michael Baldassano, said at a news conference.

He said they appeared to be “random attacks” and that a fifth victim was also assaulted and in the hospital. Few other details were immediately available.