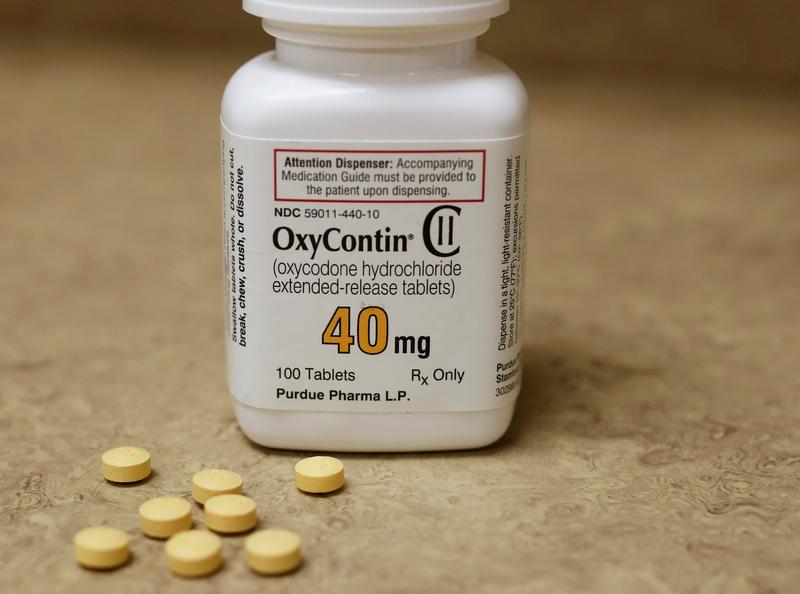 (Reuters) – U.S. state officials are due on Friday to launch a counterattack against OxyContin maker Purdue Pharma LP over its attempt to shield the company and its controlling Sackler family from thousands of lawsuits accusing the company of fueling the opioid epidemic.

Attorneys general from Massachusetts, Pennsylvania and other states are expected to object to Purdue’s request that a U.S. bankruptcy judge shield the company from more than 2,600 lawsuits seeking billions of dollars in damages, according to court filings and three people familiar with the preparations.

Purdue filed for Chapter 11 bankruptcy protection last month after reaching a deal it estimated valued at more than $10 billion that would resolve the bulk of the cases, most of which were brought by states and local governments.

The lawsuits allege Purdue and the Sacklers contributed to a public health crisis that has claimed the lives of nearly 400,000 people since 1999 by aggressively marketing opioids while downplaying their addiction and overdoes risks.

The company said it needed to pause the litigation for about nine months so it could negotiate settlements with the remaining plaintiffs and preserve money that would otherwise be spent fighting the cases.

Purdue also asked the bankruptcy judge overseeing its case to halt litigation against members of the Sackler family, some of whom previously sat on Purdue’s board.

Typically, a bankruptcy filing halts all litigation, but there is an exception for government actions that seek to enforce laws related to public health and safety.

That exception prompted Purdue to seek a formal injunction to halt the litigation.

Attorneys general from Massachusetts and New York have accused Purdue of trying to avoid accountability and trying to protect the Sacklers, who offered at least $3 billion toward the company’s proposed settlement of the widespread opioid litigation.

One group of 16 counties and cities in Nevada have already urged the judge to reject Purdue’s request, saying in a Thursday court filing it would “shield the Sackler families’ assets from the reach of their victims.”

The Nevada governments also said Purdue does not have a formal signed settlement and that the Sackler family is not currently bound to contribute anything.

Purdue responded that the costs of continued litigation were “staggering,” and said it would spend nearly $250 million on legal expenses this year.

“Without a stay of the litigation, only lawyers will win,” the company said in a statement.