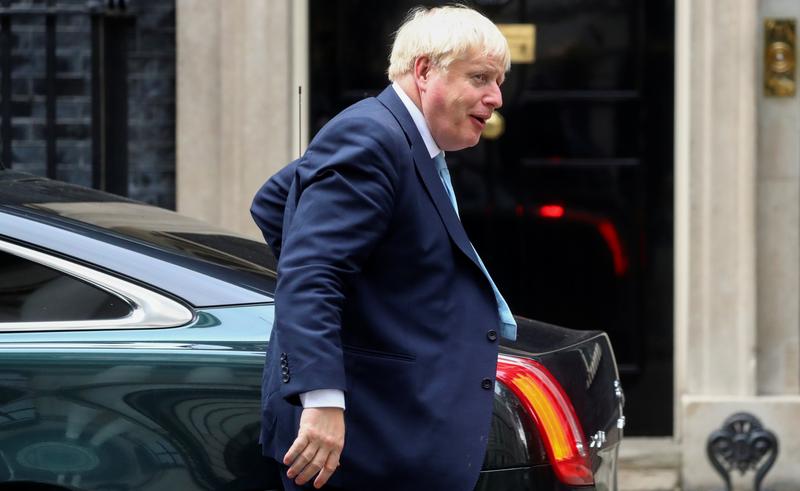 LONDON (Reuters) – British Prime Minister Boris Johnson will send a letter to the European Union asking for a Brexit delay if no divorce deal has been agreed by Oct. 19, according to government papers submitted to a Scottish court, the BBC reported.

Last month, opposition lawmakers and rebels from Johnson’s Conservative Party forced through a law requiring Johnson to request a Brexit extension but Johnson, while promising to abide by the legislation, has said Britain would leave the EU, “do or die”, on Oct. 31.

In submissions to a Scottish court where anti-Brexit campaigners are seeking to gain an order to force him to comply with the law, the government said that Johnson accepted that he was obliged to send a letter to the EU asking for a delay.