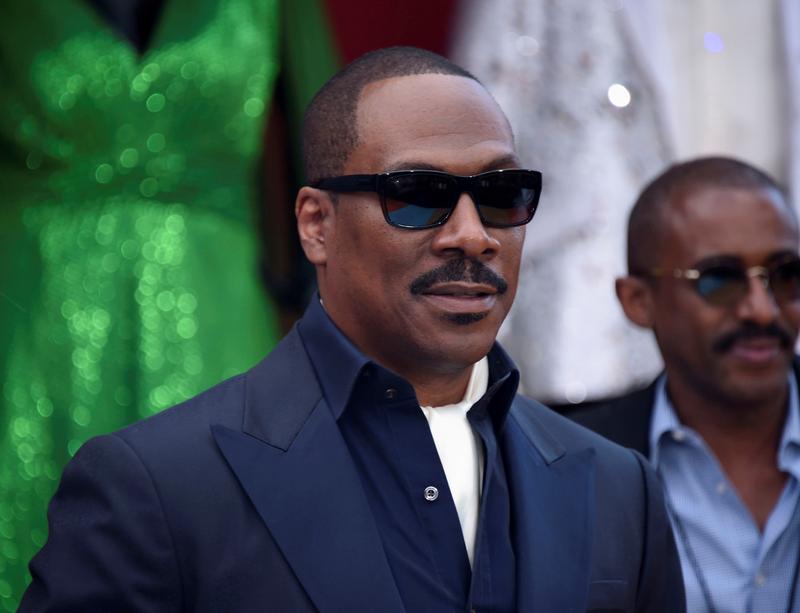 LOS ANGELES (Reuters) – Sure, Eddie Murphy hasn’t been around for a while, and his new movie “Dolemite Is My Name” is getting rave reviews. But don’t call it a comeback.

“I’ve been making movies for almost 40 years, and every five years I’m in my comeback – they say I’m coming back,” Murphy said.

“But (‘Dolemite is My Name’) is more a bookend than it is a comeback, because I’m never going to be making movies like I used to make movies,” the comedian added.

“Dolemite Is My Name,” out in U.S. movie theaters on Friday, sees Murphy playing the late real-life American celebrity, Rudy Ray Moore, a once struggling comedy and rap pioneer who found success in the 1970s through his obscene, kung-fu fighting alter ego Dolemite.

“He (Moore) is just a great inspirational character. He believes in himself, that’s what his biggest thing is,” said Murphy.

“As crude as his movies were, he made them out of his pocket, and he had to do everything himself and come in from the back door,” he said.

Critics are calling his performance a career best. “You might have to go all the way back to the ‘80s to find a Murphy performance driven by this much pleasurable funky verve,” the Variety review said.

Murphy has more in store. He’s working on two new movies – “Coming 2 America” and “Beverly Hills Cop 4” – sequels to two of his most successful films in the 1980s.

Aside from that, Murphy says he is going to focus on getting back to his first love, stand up, “unless, you know, Quentin Tarantino or Spielberg or Martin Scorsese or, you know, some genius dude or Spike (Lee) has something really incredible.”

“I’m 58 now and I like nothing more than to just be at home on the couch within earshot of the children,” he added.

Much as Murphy appears to be the perfect actor to embody Moore, who died in 2008, he says their careers couldn’t be more different.

“The only thing I ever auditioned for was ‘Saturday Night Live.’… I came as close as you can come to walking out of heaven right into Hollywood.

“I’ve had such a charmed life my biopic would be boring.”