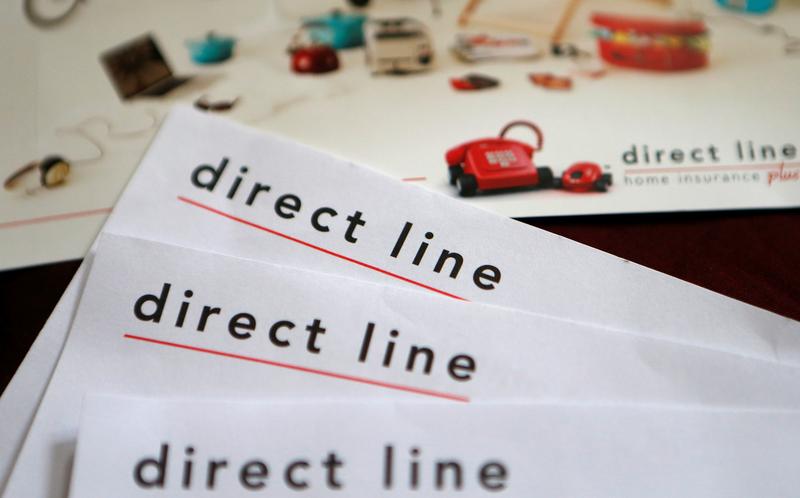 LONDON (Reuters) – Some pricing practices in Britain’s 18 billion pound ($22 billion) car and home insurance market may need to be banned as competition is not working well, the Financial Conduct Authority (FCA) said on Friday.

The FCA, in interim conclusions from a study launched a year ago into how car and home insurers treat their customers, said that firms use complex pricing practices that allow them to raise prices for consumers that renew with them year on year, known as “price walking”.

Six million policyholders paid high prices in 2018, and if they had paid the average price for a policy, they would collectively have saved 1.2 billion pounds, the watchdog said.

This includes one in three people who are potentially vulnerable.

“The options we are considering include limiting pricing practices that allow firms to charge higher prices to consumers who do not switch, for example, restricting or banning margin optimization based on consumers’ likelihood of renewing.”

Shares in insurers Direct Line Insurance (DLGD.L), Admiral (ADML.L) and Hastings (HSTG.L) fell by up to 2% in opening trade.

“At the moment these are just proposals. The FCA must now follow through on these bold ideas to stop loyal insurance customers being penalized,” said Gillian Guy, chief executive of consumer group Citizens Advice.

“Industry has acknowledged the need to tackle concerns about pricing practices and has been taking some steps to do this,” the FCA said.

“However, we think that FCA intervention is also likely to be required.”

The FCA said it intends to publish a final report and consultation on remedies in the first quarter of next year.